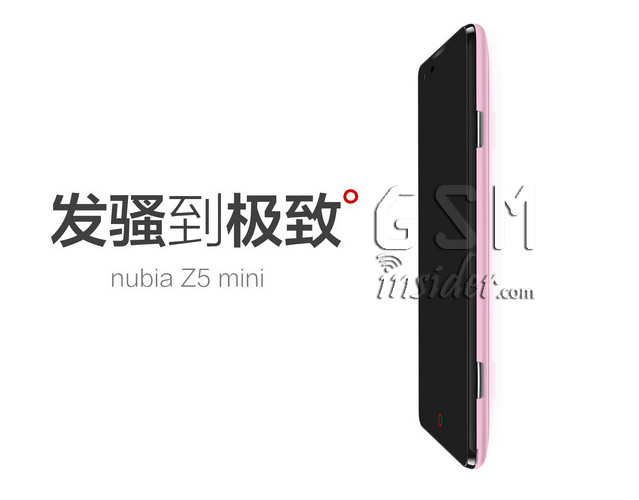 The Z5 was launched in China last year, being one of the first Full HD phones on the market and now it gets this smaller version. Chinese sources are saying that the handset is tinier than the Nubia Z5 and also adopts a smaller display, but for some reason a stronger CPU. The second image below is the official one, coming from Chinese authorities and showing the phone with the codename ZTE NX402.

The menu button and the side view are similar to the first render above. The Mini is said to replace the 5 inch Full HD display of the main model with a 4.7 inch 720p display and inside we find a 1.5 GHz quad core Krait 300 CPU instead of the Snapdragon S4. There’s also 2 GB of RAM and an 8 megapixel camera, if the rumors are real. Android 4.2.2 is the OS of choice. 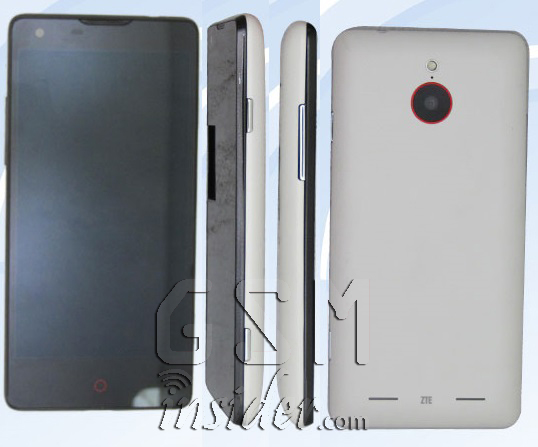