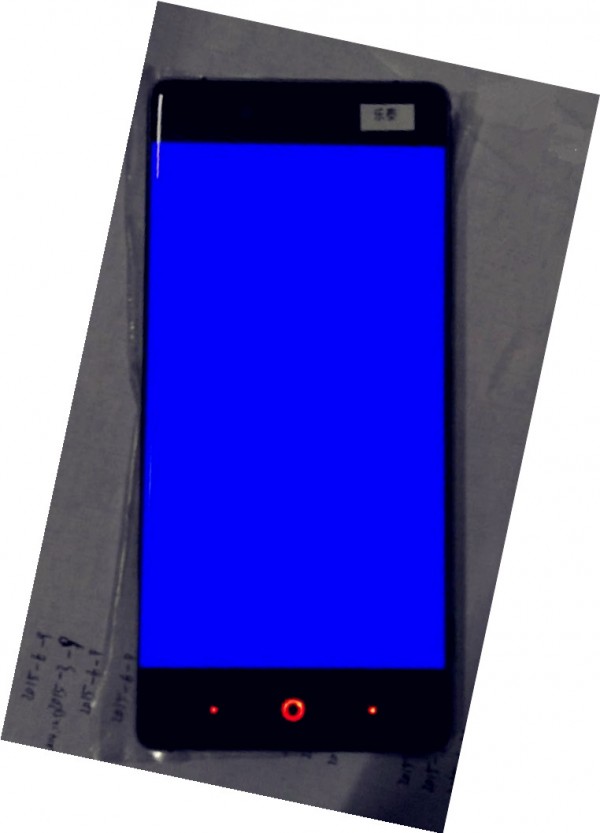 As you probably know, if you’ve been following our website, ZTE is preparing to launch the Nubia Z9 handset, with curved screen edges. They’ve already launched the ZTE Nubia Z9 Mini and Max, so now it’s time for the flagship. 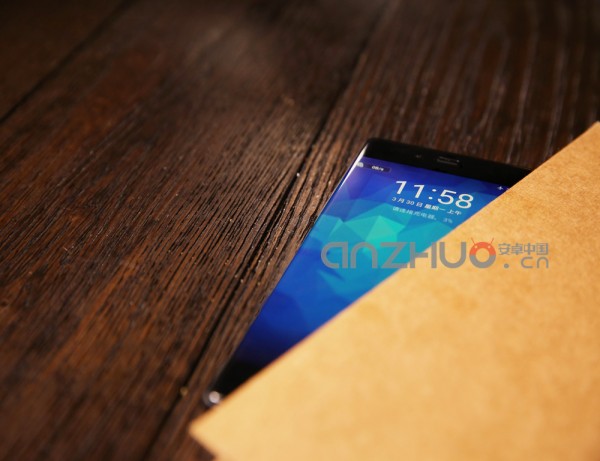 The debut will happen on May 6th and this model will bring special touch interactions on those curved edges. The boss of the Nubia segment posted on a microblogging network a few slides and pictures, showing the evolution of phones and some details about the new system on the Z9. The new phone is an edge to edge unit, with exposed glass parts of the screen curved to the sides.

Usually the idea of a borderless phone involves accidental touches on the edges, but that’s not the case here. ZTE proposes a 3D touch mechanism and recognition of finger presses. You can trigger the camera now by touching the sides in a certain way and ZTE wants to open the API to developers, so they can work with the 3D touch thingie.

From what I can see in the documents putting 4 fingers on the borderless edges may trigger the camera or snap a picture.