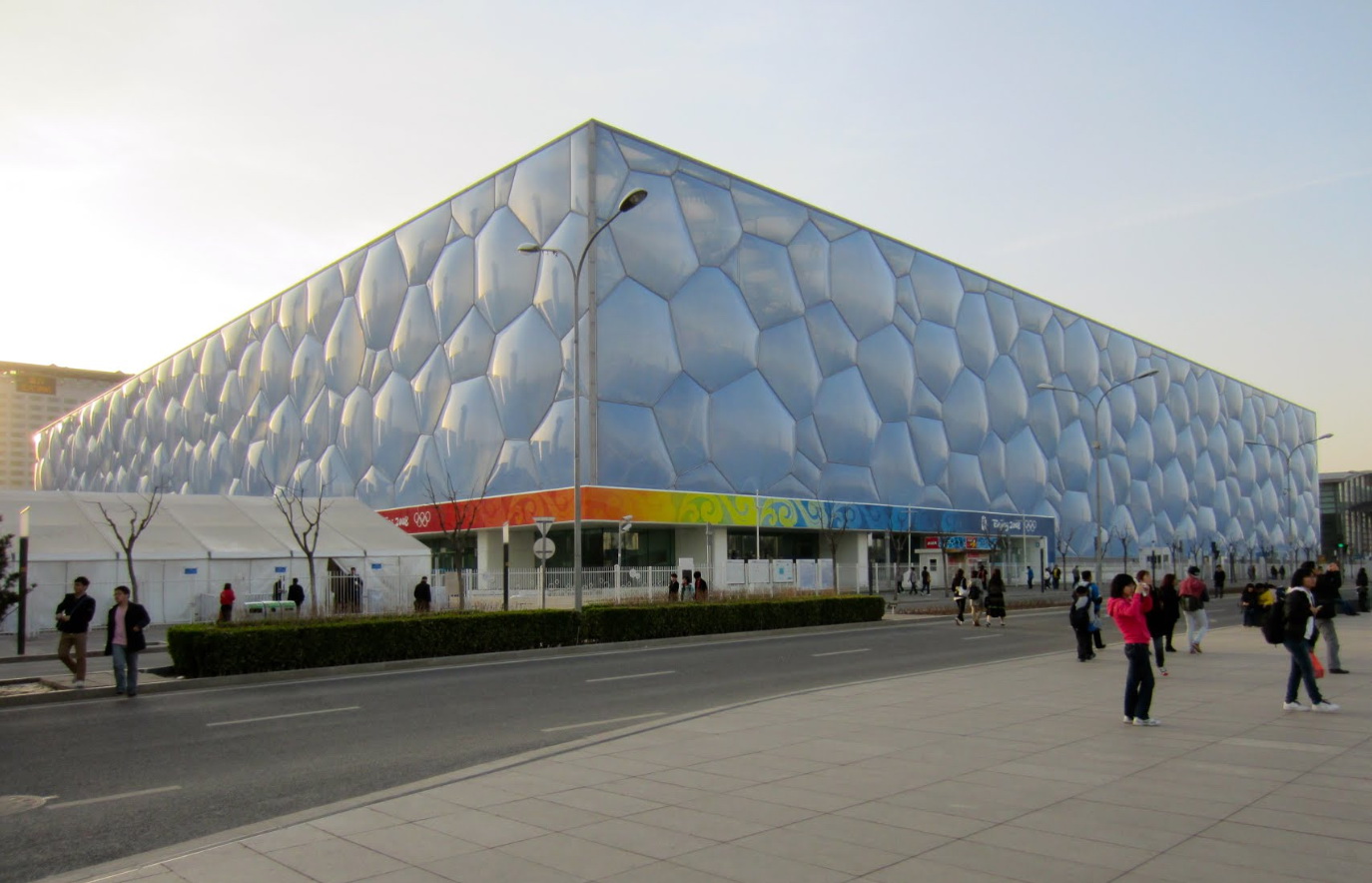 The ZTE Nubia Z9 was part of a lot of news we covered here at GSMDome.com, most of them focused on its cool edge to edge display. It’s also supposed to be a curved screen panel, by the way. Anyway, in just a few minutes, at Chinese local time 19:00 the device will be announced. 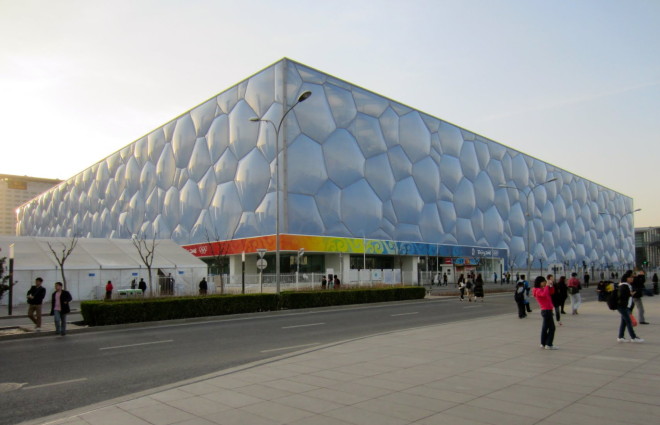 The event takes place at the Beijing Water Cube building, that’s shown above and it became famous during the Olympic Games from a few years ago. The press is already inside and not only the building is square, but also the chairs inside. The event is live here and in the stream embedded below, in case you’re curious. This model comes with a 2.5D display, a Snapdragon 810 CPU and 8 GB of RAM according to the TENAA listing, but lately we’ve heard more about 4 GB of RAM.

The smartphone will adopt special gestures, applied to its screen edge portions and it will also bring an 8 megapixel front camera, while the back camera isn’t clearly detailed yet. Its waistline should be 8.9 mm and the display is a Full HD 5.15 inch unit. A 3000 mAh rounds up the list and the price of $692 has been thrown around lately. We’ll learn more in a few minutes!