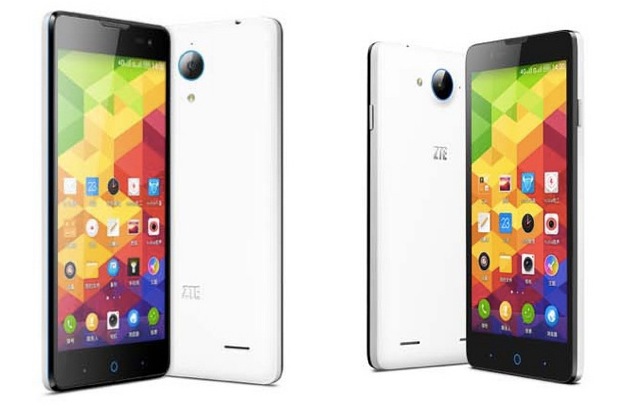 ZTE launched this week two new handsets, the V5 Max and the V5S, priced at around $146. These are supposed to be follow-ups to the ZTE V5 model, that was pretty successful. Both devices have 64 bit processors and are meant to sell thousands of units.

That one comes with 1 GB of RAM, 8 GB of storage, a 2400 mAh battery and a 5 inch 720p display. Both phones run Android 4.4 with the Nubia UI 2.5 and offer 4G LTE connectivity, as well as dual SIM dual standby support. I have to say that the designs of these handsets aren’t half bad…