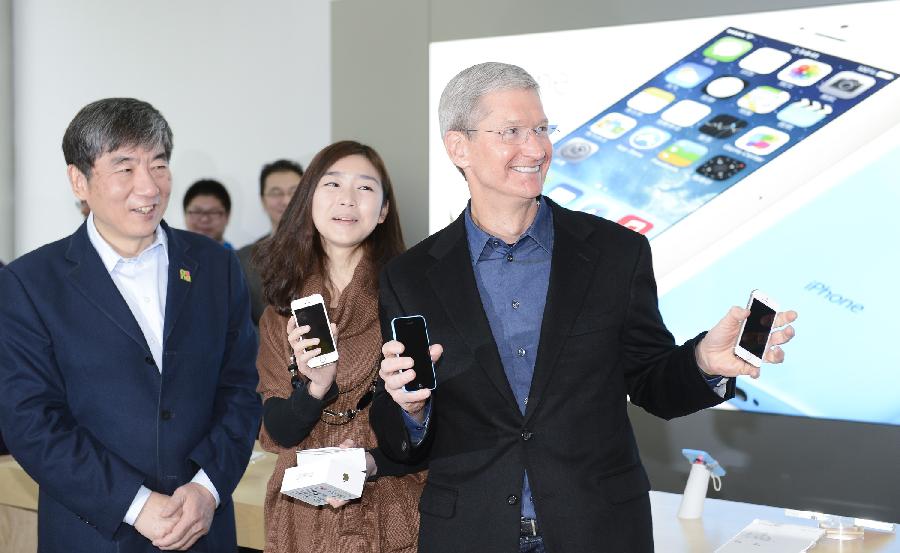 As Alibaba got an official IPO it spurred the interest of many big tech companies, including Apple. It’s a known fact that Tim Cook has started going to China quite often lately, but this time it has to do with Alibaba’s Jack Ma 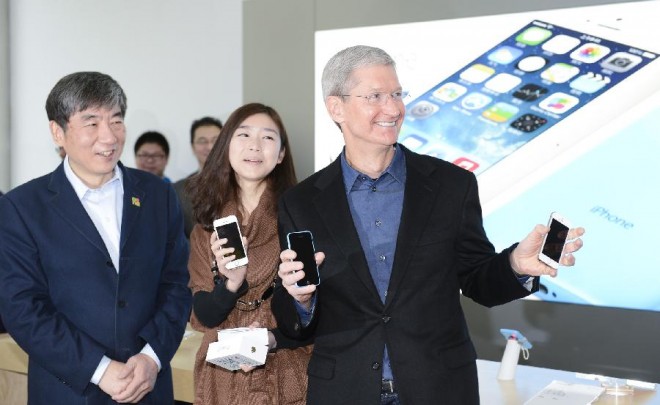 As you know, Alibaba has an official IPO and it’s been valued at over 20 billion dollars, making it a very impressive tech company. Since Cook was in China, he was interviewed by local publications and claimed that China has a lot of great companies, including operators, as well as Baidu, Alibaba and more. Tim Cook and Jack Ma have met and discussed social networking and such topics.

Apple’s CEO said in an interview that in Greater China there are 15 Apple retail stores and there are plans to increase the number to 40 stores. Apple is trying very hard to conquer China and especially get products like iTunes to be successful there. Apple may also partner with Alibaba to explore its payments solution Alipay and integrate it with Apple Pay.