ZTE have just announced the launch of a budget phone called T82, an Android handset with a low price and mid end specs. This model is destined for first time smartphone buyers and it comes with a custom skin called Easy UI, that was designed together with Australian carrier Telstra. 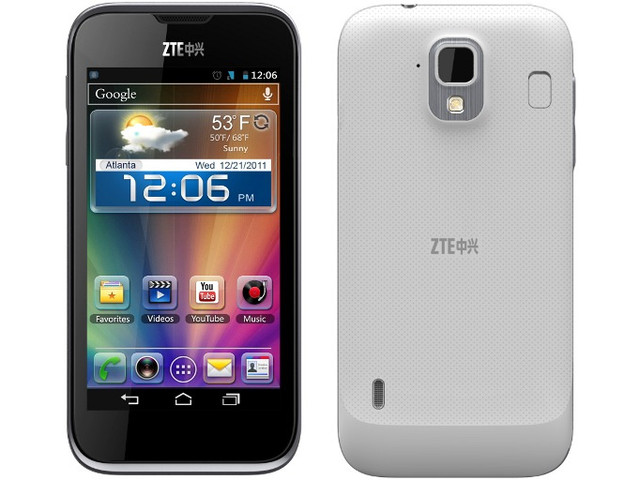 The T82 is said to be the first smartphone in a series of Easy UI handsets, coming from ZTE and Telstra. The device fits right in with two feature phones for old people, the Telstra Easy Discovery 3 and Telstra EasyCall 2. Those two are also made available to carriers globally today. The phone and UI are an Aussie premiere, it appears. Anyhow, you should know that the T82 budget phone packs a 4.3 inch display and an 8 megapixel camera with LED flash.

It also has 4 GB of storage, a microSD card slot and we’ve got no mention of European availability just yet. The T82 was mentioned a while ago as a codename for the Grand X LTE model, but we shouldn’t confuse that high end model with this budget unit.