RIM’s new version of their mobile OS has been long expected and as of now we know it will feature many improvements over the previous versions. Two of the first handsets with BlackBerry 10 are expected to be announced January 30th. 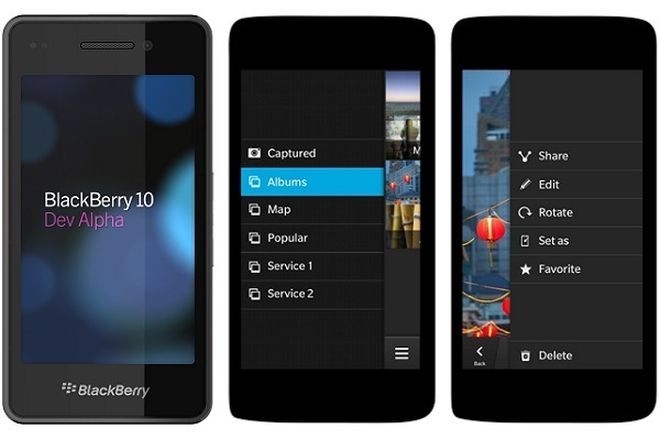 RIM has officially confirmed it will make available six devices of the new generation across the globe during the course of this year.  The first two devices expected earlier this month are rumored to be named BlackBerry Z10 and BlackBerry X10, with the first supporting an improved software keyboard while the latter having the hardware keys RIM is known for making so good.

The manufacturer has confirmed for Reuters it will make available is first BlackBerry 10 devices for the major carriers in the US – AT&T, T-Mobile and Verizon. Further details about availability and pricing still remain a mistery but are expected to be unveiled by the end of this month. BlackBerry 10 will have to struggle in a market dominated by iOS, Android and Windows 8 RT.