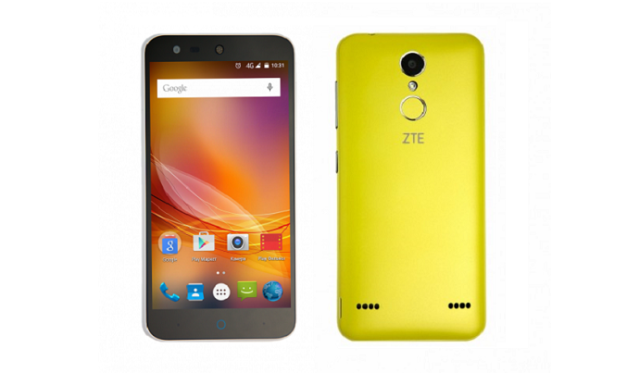 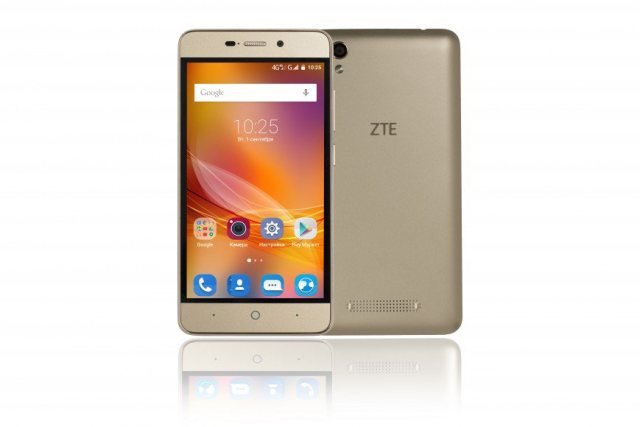 ZTE Blade X3 stands out through a 4000 mAh battery and apparently it can also be used as a power bank to charge other devices. Specs include a 5 inch IPS display, with 720p resolution and a quad core MediaTek MT6735 processor, as well as 1 GB of RAM and 8 GB of storage. There’s an 8 megapixel back camera in the mix and a 2 MP front shooter.

Blade X5 is all about that selfie, with an 8 MP back and front camera. There’s also a special physical button below the rear camera used to take selfies. Specs are as follows: 5 inch IPS display, the same MediaTek chipset as the handset before and 1 GB of RAM, plus 8 GB of storage. Finally, there’s a 2400 mAh battery on board. 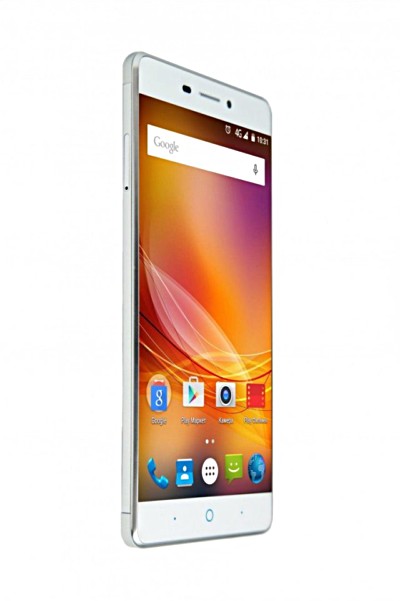 Last, but never least, Blade X9 is the largest phone of the trio, with a 5.5 inch IPS display with Full HD resolution, a fingerprint sensor at the back and a Snapdragon 615 processor. 4G LTE is also here, as well as 2 GB of RAM, 16 GB of storage and a 3000 mAh battery. The camera combo is 13 MP and 5 MP.