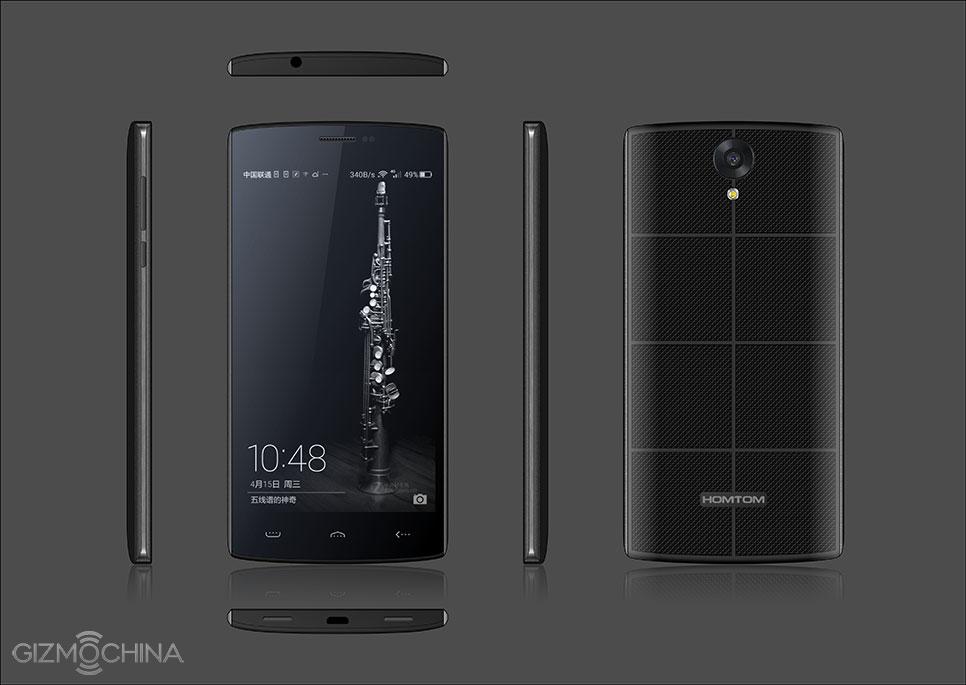 HOMTOM is yet another Asian company I haven’t heard of, but they’re making their name known through the launch of the handset pictured below. It’s called HOMTOM HT7 and it’s a budget smartphone with midrange specs. 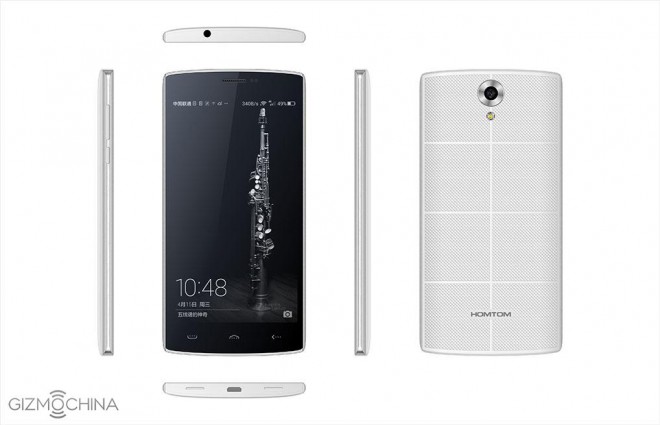 It packs a 3000 mAh battery, as well as a 5.5 inch HD display that uses the same panel as Lenovo does on its smartphones. HOMTOM has yet to reveal the specs and release date of this model, but they did promise a very low price tag. One of the most interesting aspects here is the design, with a mesh look at the back. 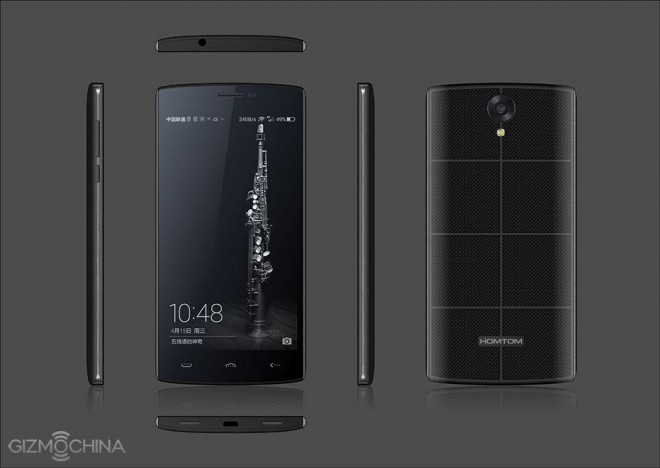 First thing that came to mind was the LG V10, with its Dura skin back texture. HOMTOM also had a phone leaked last month, with a huge 6250 mAh battery and it was called the HT6, plus it was priced at just $149. Don’t be surprised if the HT7 costs less than $100.  Apparently, Doogee and Homtom are related brands.