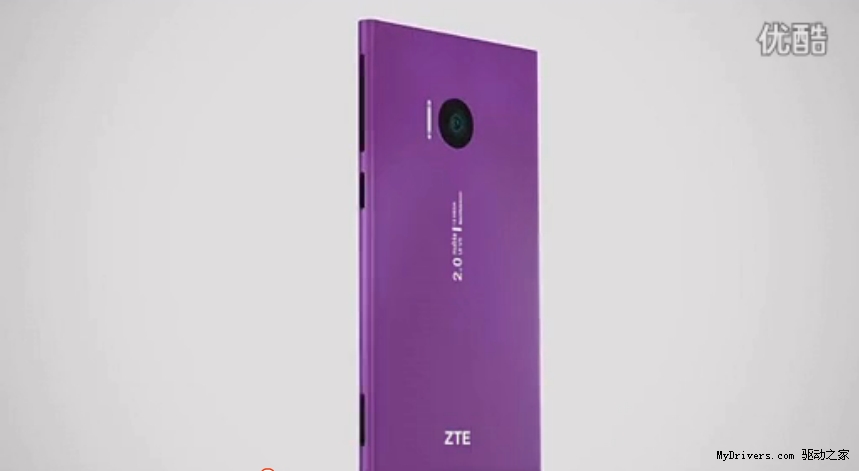 ZTE has unveiled a new flagship phone, the V5 model, that’s shown below and feels very familiar. The reason? Well, it pretty much clones the Lumia handset design. It comes with a purple body and a rectangular case, plus a pretty good camera. 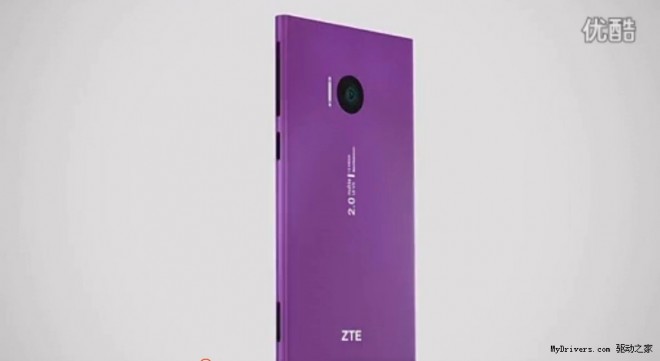 The device looks a bit like the Lumia 1520, if you ask me and we expected this flagship to come, since it was previously teased by ZTE CEO. We’re supposed to get 4G connectivity on it, a big screen and a stylish design. There’s also a 13 megapixel back camera with optical image stabilization and Android is the obvious choice of OS. Still, I can’t shake the Lumia resemblance.

Also, if you look closely at the huge camera, you’ll notice something that looks like a Xenon flash, which is rare for Android phones. I’m sure Microsoft will have a thing or two to say about the product, if it reaches international shops. Well, at least the ZTE V5 will satisfy people dreaming of a Lumia phone with Android on board… 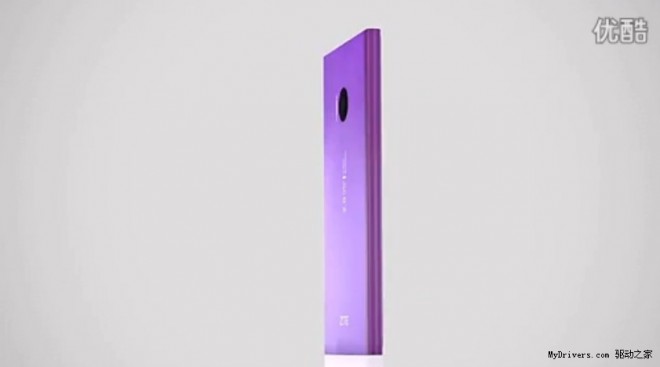 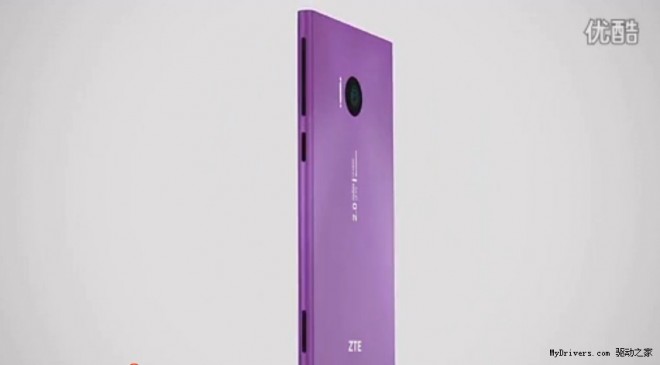