Home Technology Foxconn Workers on Strike Because of Reduced Overtime 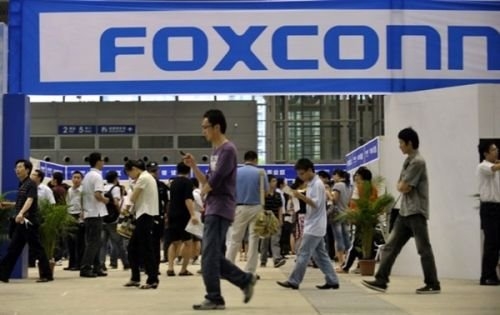 It appears that Foxconn workers in China have gone on strike, because of the reduced overtime hours available. The problem is that Hewlett-Packard reduced their orders and this caused less overtime hours to be offered.

The protest involved about 1000 workers, but the affected plant does not produce iPhone 6 or 6 Plus models, so there will be no delay in production. The basic wage of a Foxconn employee is 2000 yuan, which equates to $362, but with extra work and overtime it can become double that amount, so that’s the cause of the protest. The assembly line involved in the strike has to do with the HP and Cisco systems and servers.

Foxconn has been under scrutiny in the past, after recording a suicide cluster and strange cases of leukemia appearing among workers. It’s interesting to note this decrease in HP production, probably a sign that the company is not doing that well. After all, they are rebranding Huawei tablets lately…