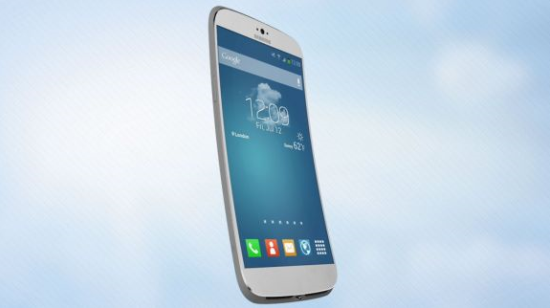 Since Samsung is pretty much done with big 2014 phone launches, it’s time to think about 2015. They already debuted the Galaxy S5, Note 4, Galaxy Alpha and Note Edge this year, so it’s time to start dreaming of the Galaxy S6. Now let’s see some rumored specs for this newcomer.

The device is expected to be unveiled at MWC 2015, taking place between March 2nd and the 5th. It’s said to feature a 4K flexible display and it’s expected to reach the shops around April. Samsung’s future flagship is said to adopt a metal casing, measuring 6.7 mm in thickness and also pack a 20 megapixel camera with OIS and a heart rate sensor. The product is also rumored to keep its Super AMOLED panel, this time with a 5.3 or 5.2 inch diagonal and 4K resolution.

It’s not yet clear if the screen will be flexible, or simply feature a curved side like the Note Edge. Samsung Galaxy S6 will run Android L, on top of a Snapdragon 808 or 810 processor, alternated with the latest Exynos CPU available on some markets. It’s also said to offer 4 GB of RAM. Upfront we’ll get a 4 or 5 MP camera for selfies and water resilience should also be a feature.