Apple officials have all the reasons to be joyful, since a recent ABI Research study showed that the company’s iPhone now makes up 1.1% of all cellphones in the world. This is a great achievement, considering that in 2007, the original iPhone’s market share was 0.3%. 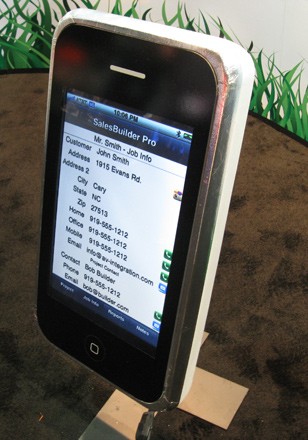 In the meantime, Nokia still holds the first spot, with 38.6%, followed by Samsung (16.2%) and a tight battle for the third place, between LG and Motorola, both with 8.3%.  Is Apple aiming for the first spot and will it be able to achieve it in let’s say 10 to 15 years?