We’ve got two very nice videos to show you, complementing Apple’s showcasing from yesterday. They detail the way the new features work and also the new applications. Strangely enough, there aren’t that many big websites doing demos of iOS 6.0 and YouTube is basically filled with spam videos and mere pictures and people talking over them. Well, no more! 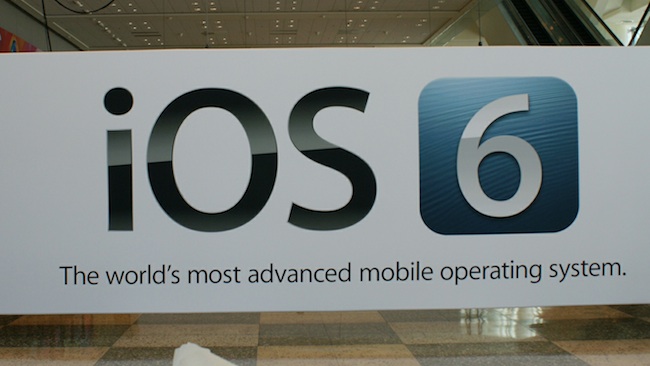 Know that registered developers already played with iOS 6.0 starting from yesterday, obviously in beta version. The guy to thank for the videos below is TechTechManTV and also we’ll thank iAppleTech2. The latter did a 5 minute video showing the key features of the iOS 6.0 release, while the first guy did a 7 minute video showing the design tweaks that Apple made. For example thanks to iAppleTech2 we know that you can use various call answering mechanisms to answer incoming calls, stuff like “call me in an hour” and such things.

The Facebook and Twitter integration in the Notification Center is detailed in its new version, that’s certainly more efficient now. Passbook is also shown, with tickets, store cards and coupons available. New on the Settings page you’ll find Privacy, that allows users to grant and revoke apps access to contacts, calendars, reminders and photo API data. Maps is also detailed and apparently it seems to use TomTom data and Apple’s in house resources. The interface of the Maps app is pretty much similar to what we previously had, aside from street view and public transport info, that are gone. Instead you get turn by turn nav and 3D, but more of that in the videos below: