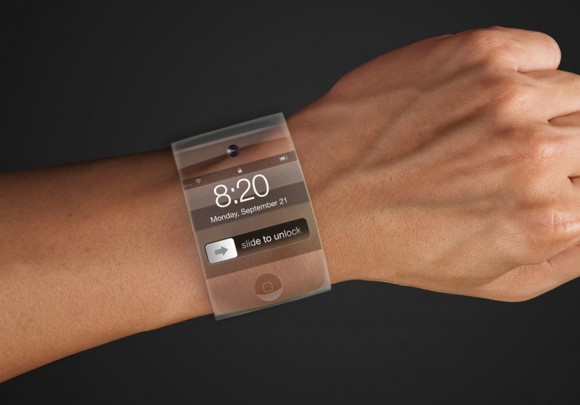 The survey took place between March 4th through Mach 19th, with over 1,713 respondents involved. If the figures worry you as an Apple fan, you may want to know that 18% of consumers were said to intend to purchase the Apple iPad back in January 2010, before the slate was launched. And that turned into a successful launch as well, since the iPad sold 300k units on its first day.

A Citigroup analyst believes that the iWatch can generate a huge $6 billion in revenue for Apple. The watch market is said to be worth $60 billion at the moment and Apple is expected to grab at least 10% of that market thanks to its smartwatch. Apple is also speculated to launch the iWatch by the end of the year, so we’ve got a few months to wait.