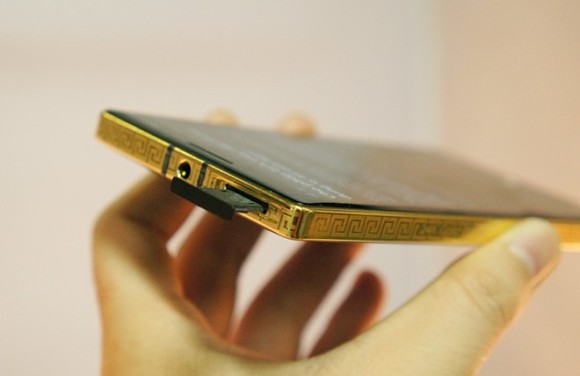 Another week, another famous handset model gets the gold plated treatment. This time, it’s a Windows Phone unit that’s being adorned with the precious metal. Lumia 930 has been launched in Vietnam, in a 24 karat gold plated version, shown below.

This limited edition only offers potential buyers 99 units to play with. The device features a Greek meander pattern on the golden side frame and has the words “24K Gold Plated Nokia Lumia 930” inscribed as well. The buttons and the SIM card slot, plus the back area are still black, giving a nice contrast with the precious sides. The original model comes with an aluminum frame and apparently it’s quite hard to cover up that metal with another metal.

The handset isn’t even very expensive, at $842, but still it’s almost twice the regular price for this strong camera unit. Karalux is the company behind this customization, that involves between 4 and 6 consecutive working hours with various stages and plating processes applied to the smartphone. 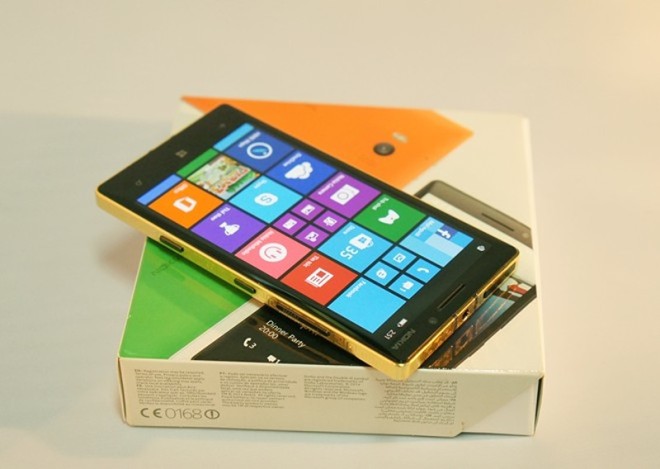 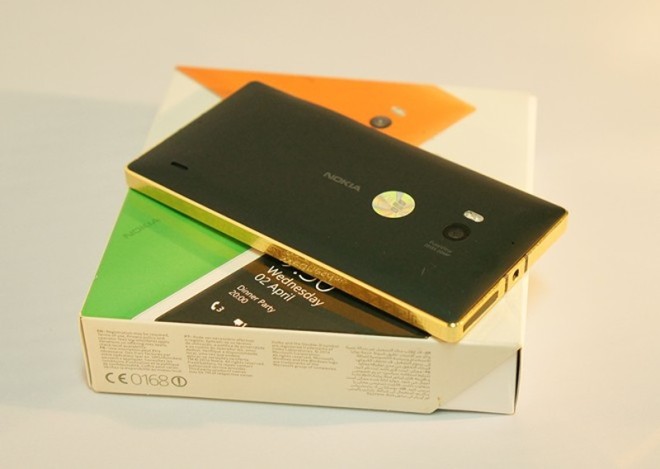