Canadians, get your wallets ready, since less than 3 weeks from now you’ll get the very hot and unique Samsung Galaxy S III! It will be that version that swaps the quad core Exynos CPU for a dual core Snapdragon S4 and also has 2GB of RAM for good measures. 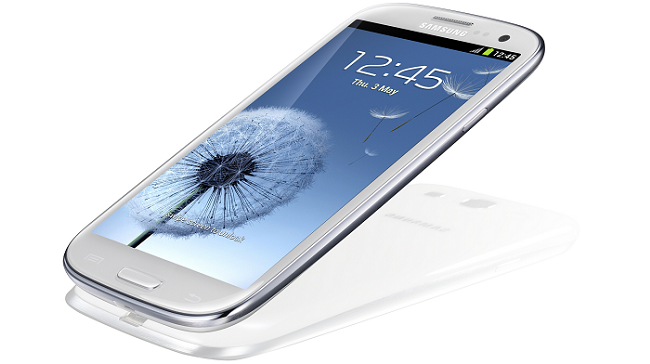 Apparently, the public expected the device to hit the Canadian carrier Videotron around June 20th, so the release in the Northern nation is by no means a surprise. There’s also a Japanese version of the Galaxy S III with 2GB of RAM, so the people in Japan and Canada are among the luckiest Samsung fans right now. This version of the phone will come to all of Canada’s major wireless providers, including Rogers, Tell, Belus and Virgin Mobile. Preorders already started on Rogers and Telus, apparently.

The price is $159.9 on Telus for the 16GB S III, with a 3 year contract, while the 32GB unit costs $209.99. Aside from the extra RAM, the user gets a 1.5 GHz dual core Snapdragon S4 processor and LTE connectivity. Phandroid also mentions that Vodafone Australia revealed that the first US tour stop of the Galaxy S III will take place on June 20th. That’s also the date when T-Mobile is rumored to launch the smartphone in the States. In case you’re interested, Samsung’s tour will take them this time to New York.