If you want a device that as well-specced as the Nexus One, you might as well get the HTC Bravo, that should be available starting March via 3 Sweden, according to this source. The device uses the Sense UI and last we heard, the Bravo was scheduled for an April release date, at least in HTC’s leaked roadmap. 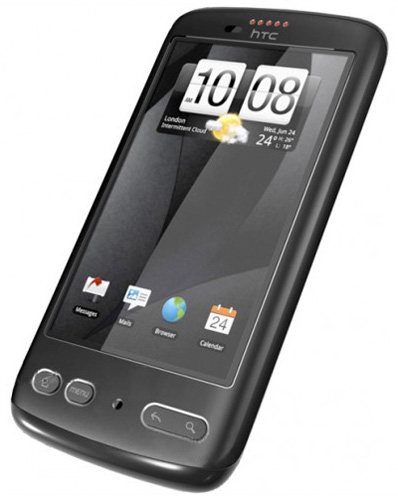 Apparently, 3 Sweden mentioned the March launch date for the HTC Bravo on its official Facebook page. This handset is a brilliant combo between a Snapdragon CPU, a 3.7 inch AMOLED display and a 5 megapixel camera, plus the Android 2.1 OS, complete with HTC Sense UI.

When will this device hit the US, as an alternative for the Nexus One?