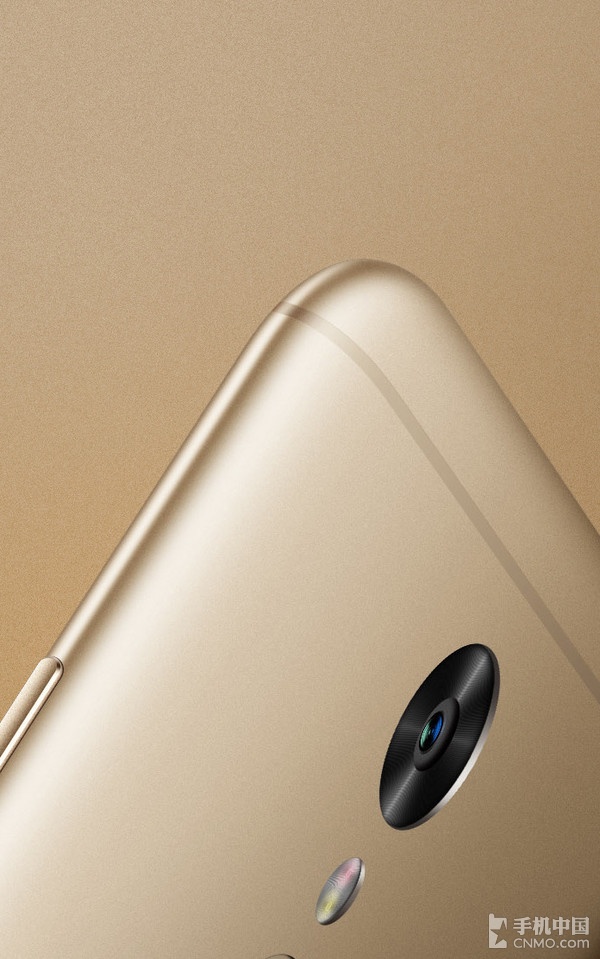 Beautiful metal phone 360 N4S got its first render today, ahead of next week’s release on July 15th. The device has previously leaked online, with a solid set of midrange specs.

All we’ve seen so far are benchmarks and teasers, so the render above is a premiere. This is the follow-up to the 360 N4 handset and it’s known as the N4S. A so called 360 OS 2.0 is expected on board and the design feels familiar, in that it relies on a metal unibody chassis with rounded back and discrete antenna lines. It feels a bit like a Meizu or Xiaomi phone, to be frank.

The long battery life is supposed to be the selling point here, as this model draws its juice from a 4000 mAh power source. Its config includes a 5.5 inch Full HD screen, as well as the capable Qualcomm Snapdragon 652 CPU, 6 GB of RAM and 64 GB of storage. The price is rumored to be around $224, excellent for a 6 GB RAM phone.