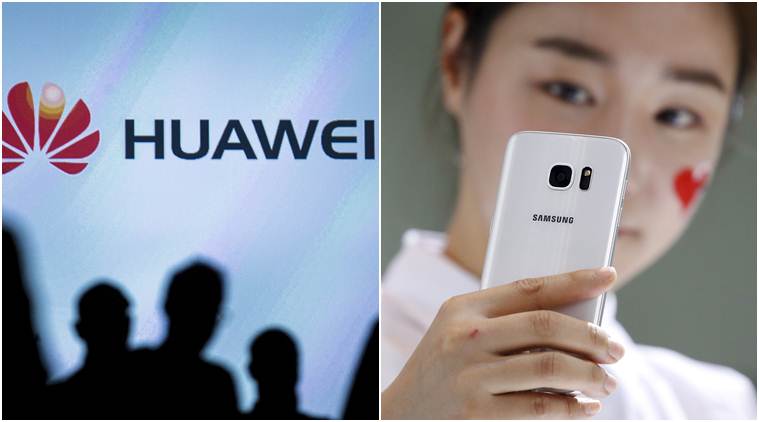 Huawei is on a lawsuit spree and back in May they started a lawsuit in USA against Samsung. Now they’re attacking Samsung in China and somehow also sued T-Mobile for 4G-related patents. 4G was also the cause of the Samsung-Huawei beef in the States. 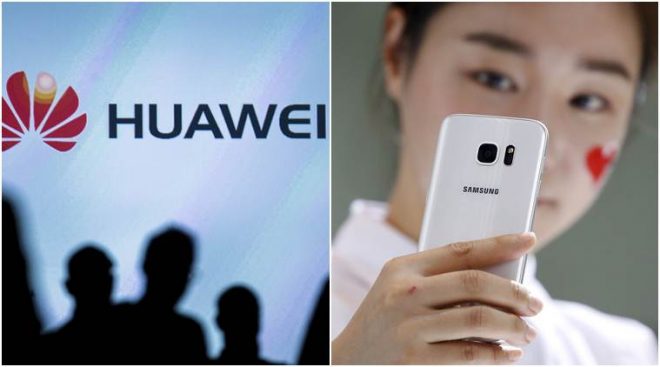 What interests us more is that Huawei started a new case in a Chinese court, against the South Korean giant. The authorities confirmed this, but they didn’t give details about the subject of the suit. What’s certain is that these are patent infringements we’re talking about. Back in May Huawei sued Samsung for using 4G technologies without license and also software-related patents.

These are no small matters and that’s proved by Xiaomi, who saw its handset sales halted in India, after a patent infringement complaint from Ericsson. Huawei seems open for a cross licensing deal, while Samsung has the long experience of Apple disputes, so it will be interesting to see who wins. Huawei is after all the company with the most patents registered over the past year.

via Yahoo and Cellular News