Home Apple 5.8 inch iPhone Pro Could Use Folded OLED Side Screens to Make... 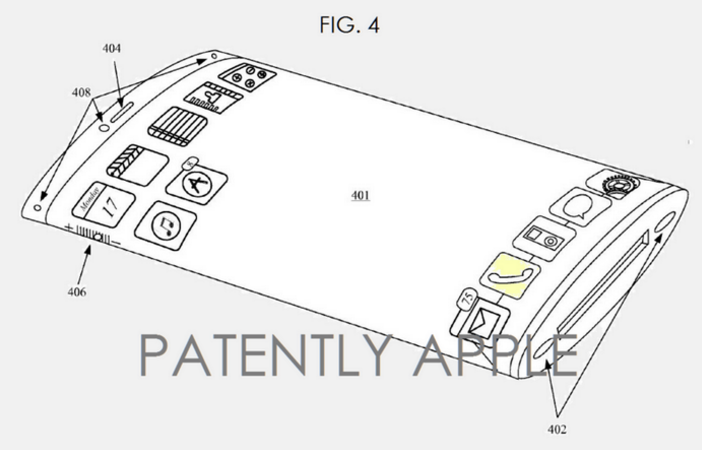 Apple has been said to be working on an OLED screen iPhone for a while now, but today we have more intel on this project. Apparently, a so called iPhone Pro with a 5.8 inch OLED panel will debut next year and it’ll have an interesting design approach. 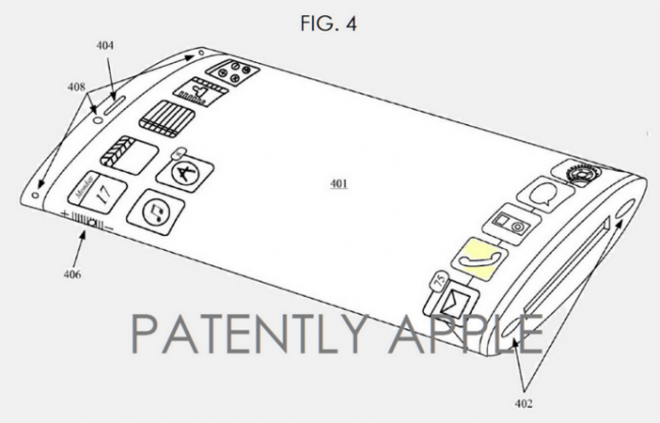 The handset is rumored to rely on a screen that wraps around the sides and delivers virtual volume buttons and other controls. “Folded edge side screens” are also mentioned by DisplayMate’s Ray Soneira and this brings us back to that patent for a cylindrical Apple iPhone awarded a few years ago. That model relied on a glass chassis and got rid of all physical buttons. 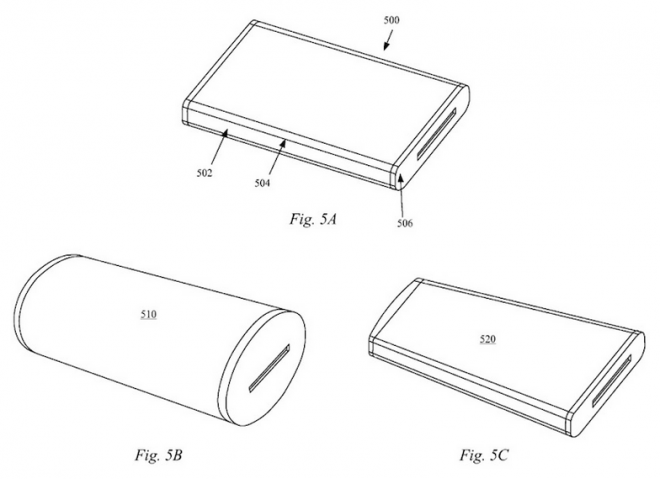 This means that one of the future iPhones may be shaped like a cylinder and we may see it using 3D Touch instead of buttons. Choosing OLED means that Apple can benefit from the fact that such panels can be manufactured on flexible substrates, which let the screen be curved and rounded like the Galaxy Edge approach. If you ask me, I’d say this approach is at least 3 years away for Apple… 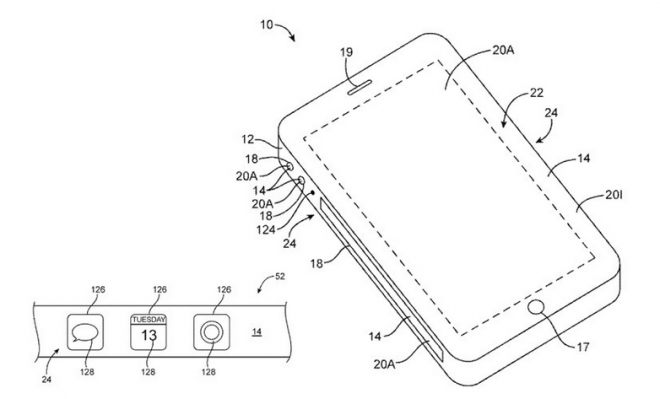