Samsung Galaxy S4 has been getting a lot of press lately and yet another bunch of rumors have popped up, this time concerning a mysterious 5 inch handset called Galaxy Grand, that just reached the FCC. We may be dealing with the Galaxy S4 or maybe just a test model for Samsung, to see how a 5 inch smartphone would be received. 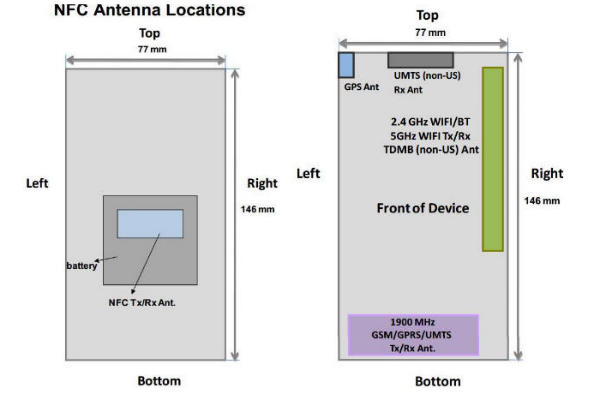 It appears that the Galaxy Grand will be released on South Korea soon and it has now reached the FCC looking for approval. The codename of the phone is Baffin, but it also goes by the branding SHV-E270S, indicating a possible SK Telecom affiliation. The 5 inch smartphone will sport a 1.4 GHz quad core Exynos 4412 processor, LTE connectivity, NFC, a 2100 mAh battery, Android 4.1.1 Jelly Bean as the OS and a crazy resolution.

And by “crazy” I mean crazy bad, not crazy good. Apparently the 5 inch LCD will support as low as 800 x 480 pixels, putting it into Galaxy S II territory, or worse, since it’s not even Super AMOLED Plus. This is by no means a flagship, but rather a test model for the Galaxy S4 format, to see if a 5 inch phone can catch on, I think. 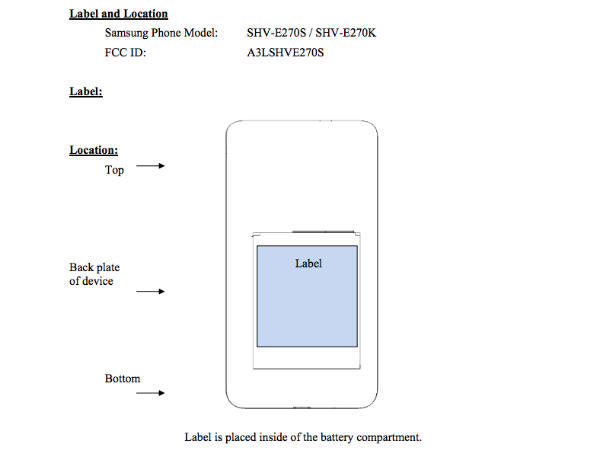