HTC Sense 3.5 will get a special offer to mark its debut, so the users of this new UI will get 5GB of free Dropbox storage as a special offer. The partnership between Dropbox and HTC is certainly a good thing to hear and something that will angry Apple, recently trying to purchase this service. 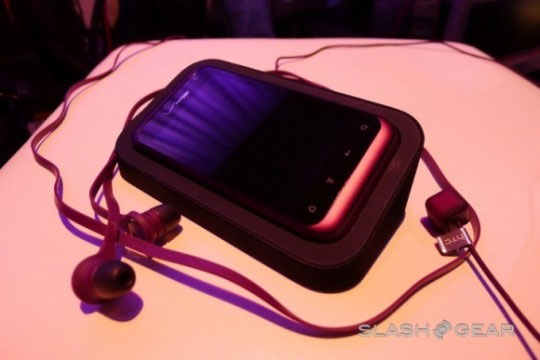 In case you didn’t know, 5GB is over twice the normal storage offered by Dropbox for regular customers. HTC Rhyme is among the handsets that will get this special offer and this model will be launched this week, in case you’re wondering. Rhyme runs HTC Sense 3.5 and expect most of the upcoming HTC Devices to also do the same thing.

What’s really cool is that the user of such a HTC phone or UI will be able to take a pic and have it synced with other devices that rely on Dropbox software, even the PC included. Windows Phone smartphones will most likely not get the same deal from Dropbox, since there’s a similar offer on the expense of Skydrive from Microsoft, but with 25GB of free storage.