Motorola Admiral is a name that doesn’t say anything to me, but maybe it will, once the handset is launched. This one is headed to Sprint and the promo you see below is basically the announcement of the smartphone. 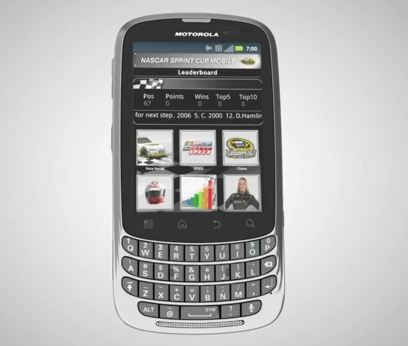 Admiral is supposed to be a rugged portrait QWERTY handset, one that packs a 3.1 inch display and a 5 megapixel camera with LED flash. Before you get too excited, know that the video below is private, so maybe you won’t see the phone after all. The selling point here is the Sprint CDMA-based Direct Connect service, a new means of communication from one of the big four carriers in the States.

Expect a full detailing from Sprint on October 7th, when an official meeting of sorts will take place. The launch of the Direct Connect service will take place on October 2nd and increased coverage will follow throughout the next year. Compatible phones include the Motorola admiral, Kyocera DuraMax and DuraCore.