Although Apple decided it wasn’t worth spending extra money on Flash memory in order to create a 64GB iPhone, such an unit was spotted recently in Hong Kong. Discovered on the Sin Tak gray market, this was confirmed to be an engineering prototype, marked with “XX” at the back where the memory capacity should have been. 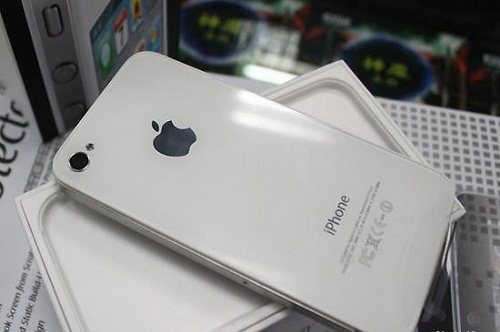 The handset shows that Apple is considering a 64GB version of its products, at least in the future, when Flash memory will become cheaper. Another leak is the one of a white 16GB iPhone, that was repeatedly seen in China, complete with production boxes. This means we’re approaching an international launch of the white Apple phone, that could take place this Spring.

Will the white iPhone 4 still be appealing when it’s launched a couple of months before the iPhone 5 this summer? Keep in mind that such sightings may in fact be clones, so none of the info above is 100% confirmed. 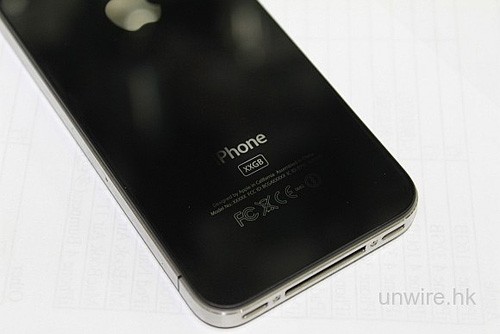 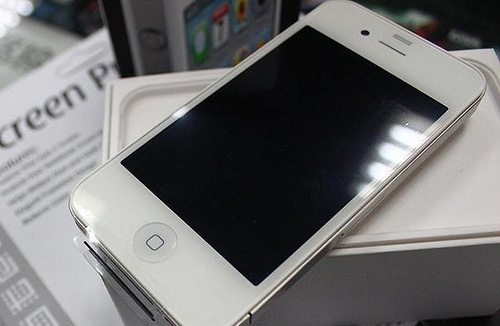