During an annual shareholder meeting, Google announced that over 65.000 Android phones are shipping per day right now, which is a great performance and a threat to Apple’s US dominance. We must mention that “shipped” means handsets sent from factories to stores and not actual purchases. The number is still pretty solid! 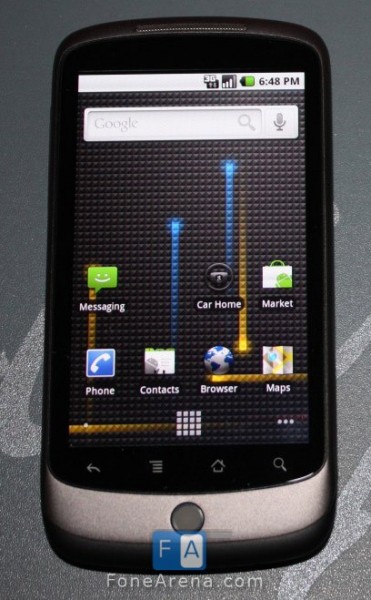 Right now, Android runs on around 34 mobile devices in 49 countries and Google wants to expand even further, through launches of more affordable devices and cooperation with more handset makers.

At this moment we’re waiting for Android 2.2 (Froyo) to go loose next week, during the Google I/O event.