Nokia X2 has just reached the FCC, for a series of tests and meanwhile you can check out the pictures of the handset shown below. This is a quad-band candybar phone with EDGE connectivity and also packing a 2.2 inch QVGA display, Bluetooth and the Series 40 interface. 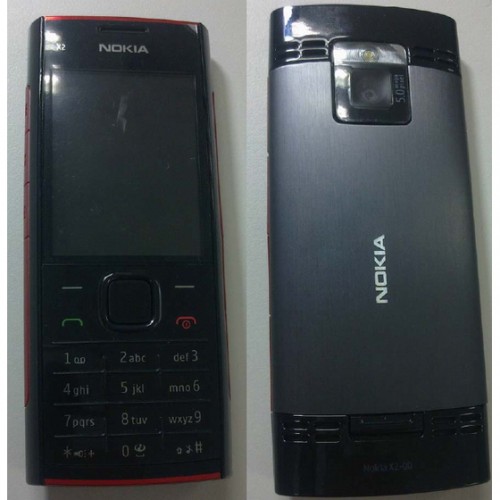 There’s also a 3.5mm audio jack on board, FM radio and a pretty impressive 5 megapixel camera with LED flash. We’re curious to learn which service provide will carry this phone, that has just been announced 2 weeks ago. The handset also comes with a 860 mAh Li-Ion battery, providing 13.5 hours of talk time, a microSD/miroSDHC card slot and 48MB of internal memory. 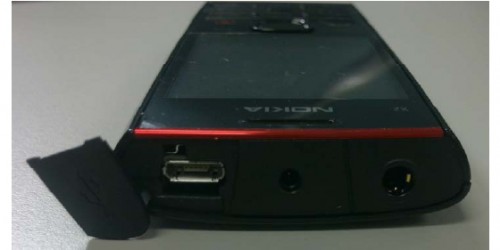