Boy, do we have a scoop for Android fans! By making a tiny URL modification in this link (we replaced “selected_platform=iphone” with “selected_platform=android”) we’ve found out that Gameloft is prepping no less than 8 games for Android. These titles have already been announced, with 3D games included among them, but at the time the iPhone was the main platform. 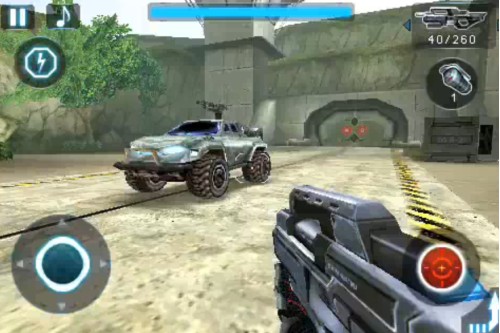 This goes to show that Android is not as limited as some thought and its growth will bring new apps and games to the scene, people will love it almost as much as they love the sjekk ut denne nettsiden games. Gameloft has a genre for everyone, with Real Football 2010 catering to your soccer needs on Android, while Let’s Golf simulates another popular sport and Dungeon Hunter is your classic simulation and strategy title, a 3D quest set in a dark fantasy world. 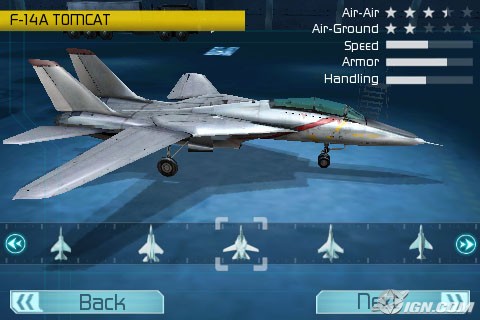 Action and adventure games are also present on the list, through titles like Tom Clancy’s H.A.W.X, Modern Combat: Sandstorm, Hero of Sparta and the famous Assassin’s Creed. Smartphones should be the first to get these games, possibly with larger devices to follow (MIDs, tablets and netbooks).