After finding out that Walmart will start selling the Apple iPhone 3G handset, now it turns out that the same retailer will have an exclusive offer: a 4GB iPhone for $99 and a 2 year contract. 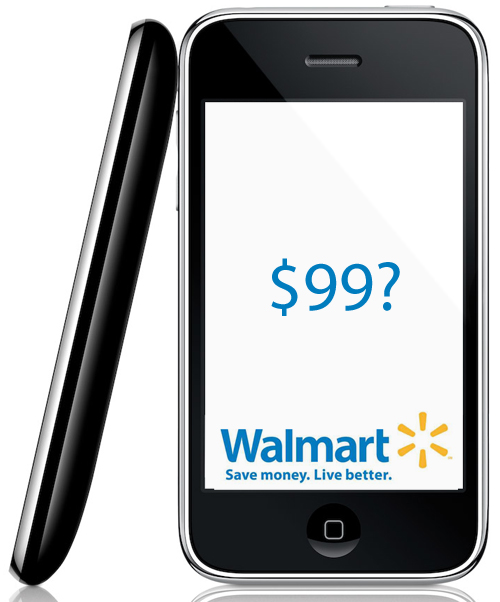 The info comes from Boy Genius Report, but it’s only a speculation so far and it hasn’t been confirmed yet, so don’t start queuing in front of Walmart just yet. Apple stopped selling the 4GB version of the iPhone a while back, in order to stimulate the sales of the 8GB one, but with such a hot price tag, who can resist the older handset?

4 gigs is still enough space for some discographies and movies, you know?