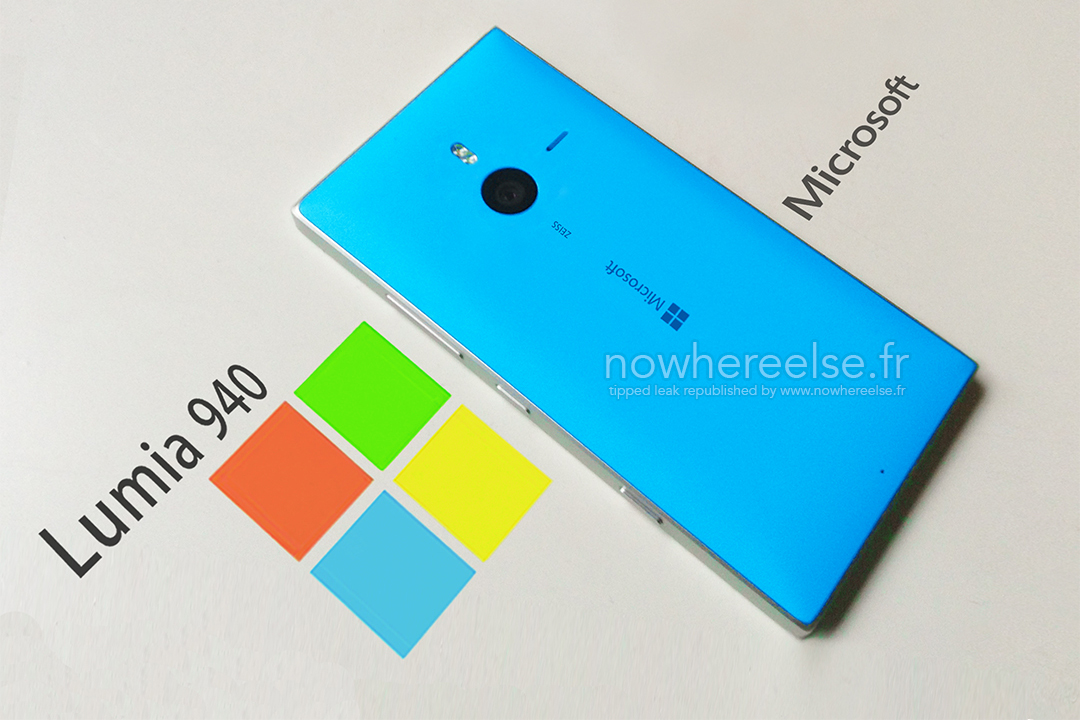 For 2015, the IT giant Microsoft plans to launch two high-end smartphones from the Lumia range, devices called Lumia 940 and Lumia 940 XL. Today, the standard upcoming model shows up in a first picture that offers a closer look on its design. However, we still don’t know if the picture below is a real one, or just a Photoshop result. 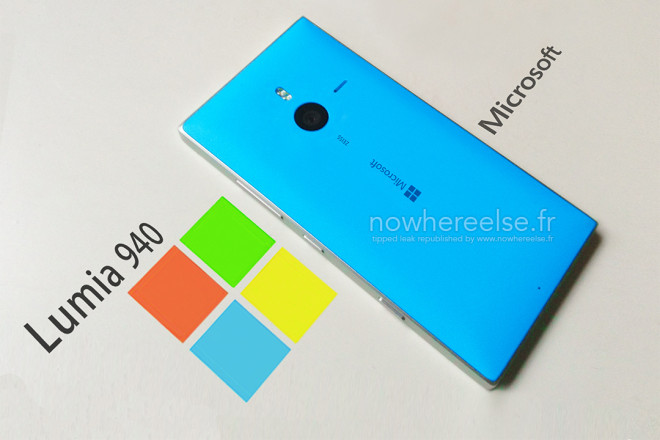 We notice that this presumed Lumia 940 comes with a similar design to 930. It seems that the dual-LED flash has been moved above the camera and that the speaker is now found next to the camera too, and not at the bottom.