It’s time to Acer to prove what it has learned by acquiring E-Ten, by introducing its new smartphones at Mobile World Congress 2009. And they did, just yesterday, unveiling handsets from the Tempo series: X960, F900, M900 and DX900, that got pictured in the following image.

None of the smartphones is running Windows Mobile 6.5, so we’ll have to do with 6.1, in spite of the fact that the newer OS was launched yesterday by Microsoft. There are many specs that are common to all four of the devices, so we’ll pair them up as we go along. Acer X960 and DX900 use the same processor, Samsung S3C 6400 (533 MHz) and they also feature exactly the same display: 2.8 inch VGA TFT LCD touchscreen. 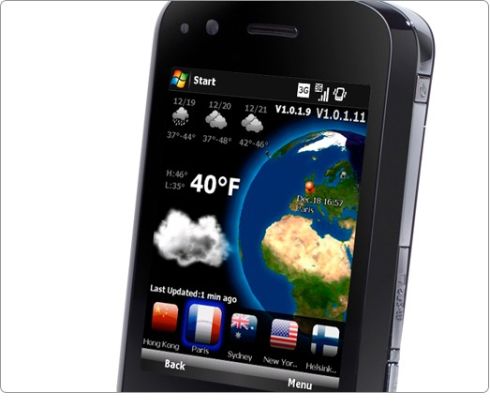 F900 comes with a microSD card slot, a 3 megapixel camera with autofocus, GPS, WiFi, Bluetooth 2.0 and HSDPA. Meanwhile, M900 brings a 5 megapixel camera and a slide-out physical QWERTY keyboard in the mix, keeping the rest of the specs of Acer F900 intact. 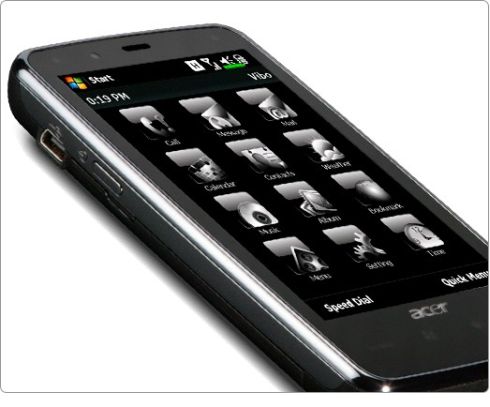