Just a couple of days ago, Acer held the Smart Handheld Launch Event at the Singapore Hotel Intercontinental, showing the world its premium handsets and revealing future plans for 2009. The event hosted Mr. Roger Yuen (VP of Asia Pacific), who talked about Acer’s direction and future devices. 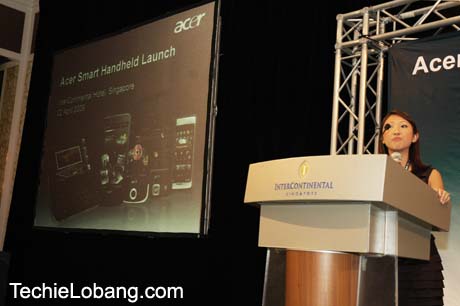 Mr. Yuen claims that no more ETEN products will be made (Acer bought ETEN last year) and the new handsets will be designed in France, Paris. Afterwards, the official showed 5 Acer phones, among which there were DX900, a dual SIM device going for S$799, Acer DX650, a handset that features a touchscreen on one side and a finger-friendly keypad on the other and will sell for S$599. 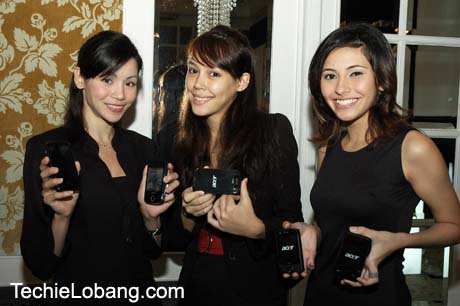 Also included in the presentation were Acer X960 (S$699), Acer F900 (with keyboard) and Acer M900, packing an embedded biometric fingerprint sensor. During the event, Acer’s officials also demoed the new UI, Acer New Shell 2.0 and announced 3 upcoming 2009 handset, the F1, L1 and C1 MID. The UI is now available on the M900 and F900, while the rest of the handsets are using SPB Shell. 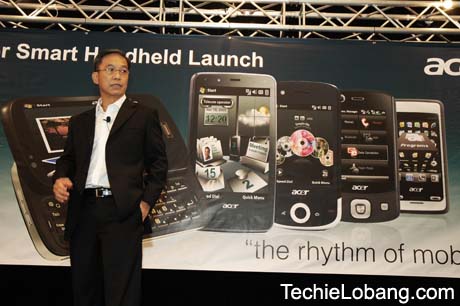 For more info and pictures from the event, be sure to check the via link below.