Home Acer Acer Sends Invites for a Press Event That Will Take Place at... 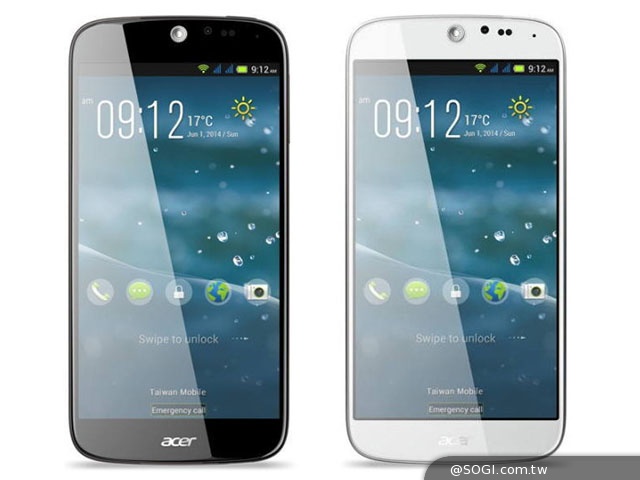 Among the producers expected this year at the IFA 2014 expo there’s also Acer, a company that recently sent invites for a press event that will take place in Berlin on September 3. During this conference, we could see the rumored Acer Liquid Jade Plus officially launched. 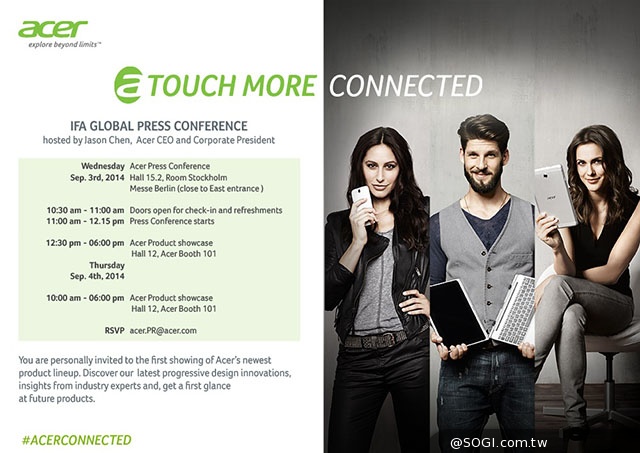 We also get two SIM slots with dual-standby function and Android 4.4 KitKat operating system. Acer Liquid Jade Plus is expected to arrive on the market at a $373 price tag.  We’ll get back with our first impressions about this new Acer phone in September when we’ll be in Berlin.