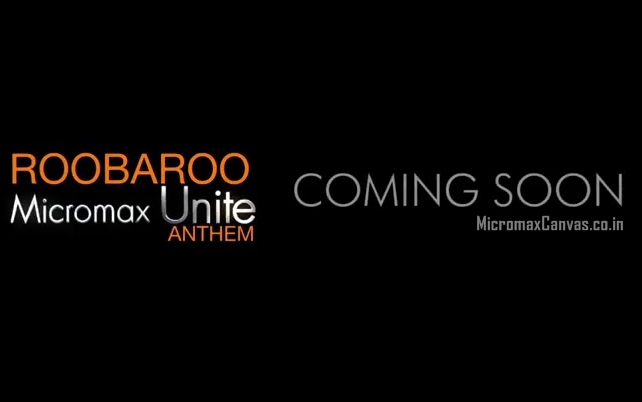 Micromax is one Indian producer that recently managed to take on its main rival Samsung on the Indian market. Recently, a teaser video and some of the specs of a new smartphone device showed up on the web. This new phone will be called Micromax A290 and will pack mid-range specs.

According to some sources, is expected that this device to be officially unveiled on August 15, a day when we’ll get to know its retail price. Looking at the company previous smartphones devices, the Micromax A209 Unite could be very accessible once available on the market.