Home Micromax Micromax Wants to go Global, in Expansion Move, But China Will be... 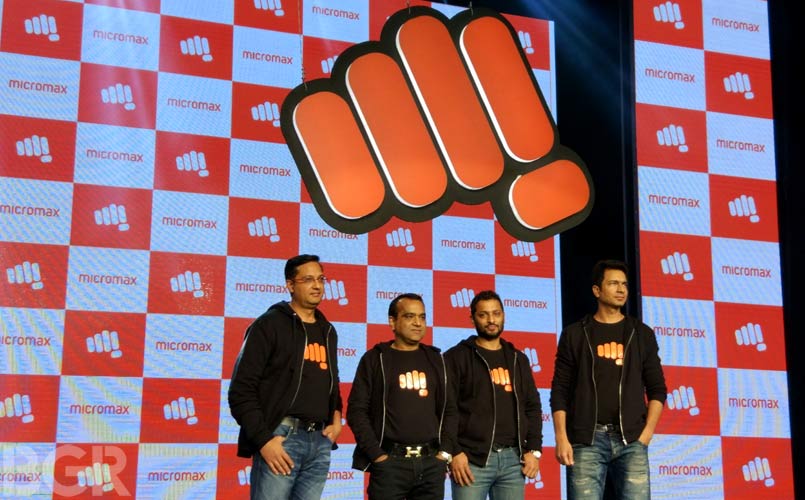 Micromax is one of the most interesting phone brands from India, not only because their logo is a fist coming at you, but also because they have quality products at low prices. We’re talking about smartphones and now the company wants to go global and even compete in the crowded market of China. 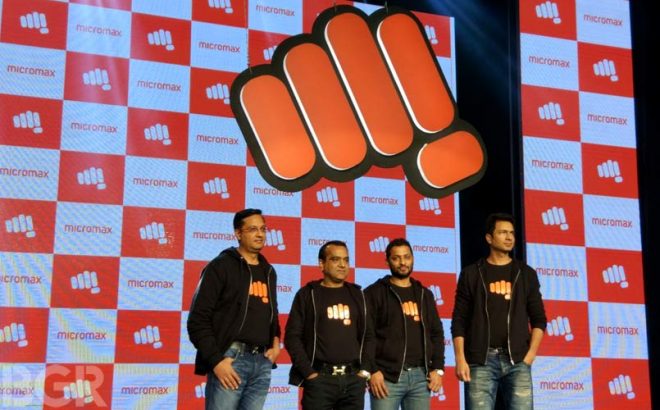 The company first got some major coverage in Q4 2014 when they became the number one smartphone maker in India. Ever since then they’ve been involved in a number of projects, like Android One and Make in India for example. Their numbers have been dropping a bit, as Chinese players like Xiaomi came gunning for the Indian market.

Micromax wants to be one of the top notch smartphone makers in the world, even one of the top 5 brands. The firm already reached the Russian market and is doing very well there, being ranked third in the country. They failed to do the same in USA and Indonesia, so far. Their strategy involves flooding the market with low price handsets, within a short span of time and offer the consumers a lot of options.

For example, back in April they launched 15 different models on a single day. In order to grow, the firm will have to release true flagships, which they haven’t quite tackled so far. Strong hardware and an unique software would also be key for growth. 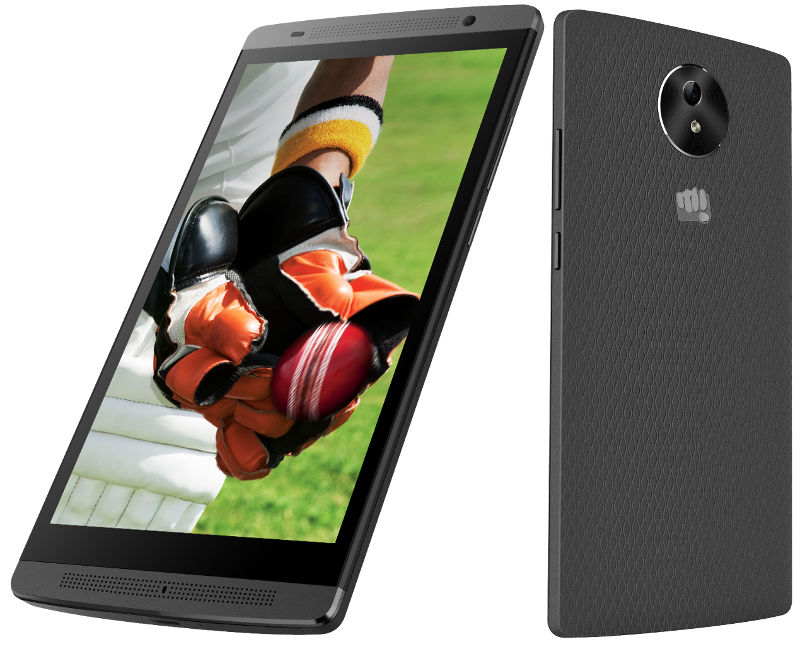