Experts haven’t been all that impressed with Acer’s new Liquid A1 smartphone, that will be made available in the following week, so the company has to try better than that. The touchscreen phone is kinda “fat”, but you’ll get your consolation once you learn that the PC maker plans on releasing 8, to 10 new devices in 2010. 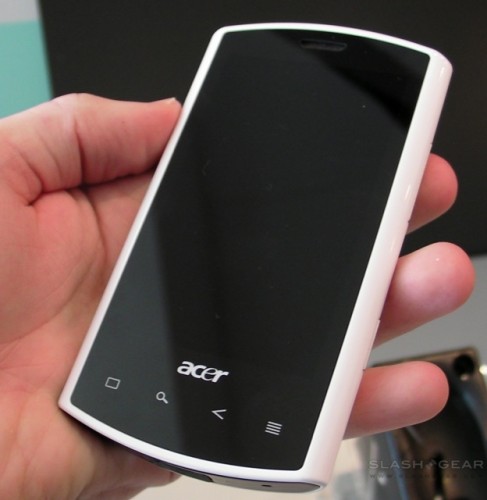 Seemingly, these units will be more “balanced” and there will be a fair share of them running Android, while the others will go with Windows Mobile. Liquid A1 is the only Acer phone launched in 2009 that’s capable to run Android, so it’s time for the company to enter this field more deeply, specially considering the popularity of the platform (Droid huge sales, anyone?).

Back to Liquid A1, it’ll reach the shops in the next 7 days, packing a 3.5 inch WVGA capacitive touchscreen display, support for HSDPA connectivity, WiFi b/g, Bluetooth 2.0+EDR, GPS and a 5 megapixel camera. The bad news is that its 1 GHz Snapdragon CPU will be underclocked to 768 MHz. 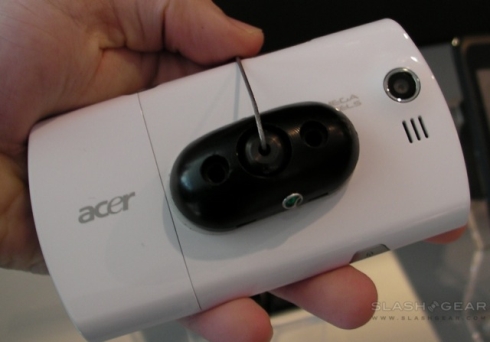