Remember when we announced that Sony Ericsson Satio and Nokia N97 were pulled back from some of the retailers selling them in the UK? Now, it turns out that Sony Ericsson Aino also has some serious issues, so it’ll suffer the same treatment. 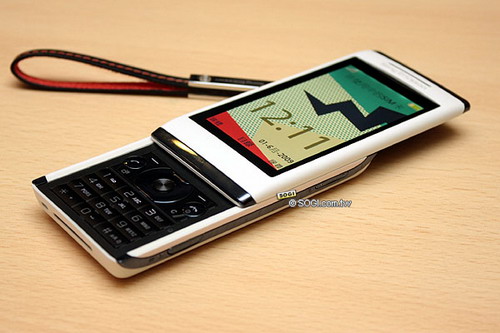 The info comes via Reuters and we’ve learned that Aino has some problems with the touchscreen, that make it inoperable. Sony Ericsson is working to solve these issues, maybe via software updates, but know that this problem only affects a small number of customers in Britain. This remains a big blow towards the image of SE, specially now in the holiday season.

All of these issues come just as Sony Ericsson reported a 199 million euro loss in Q3 and the lack of profit ever since Q1 2008.