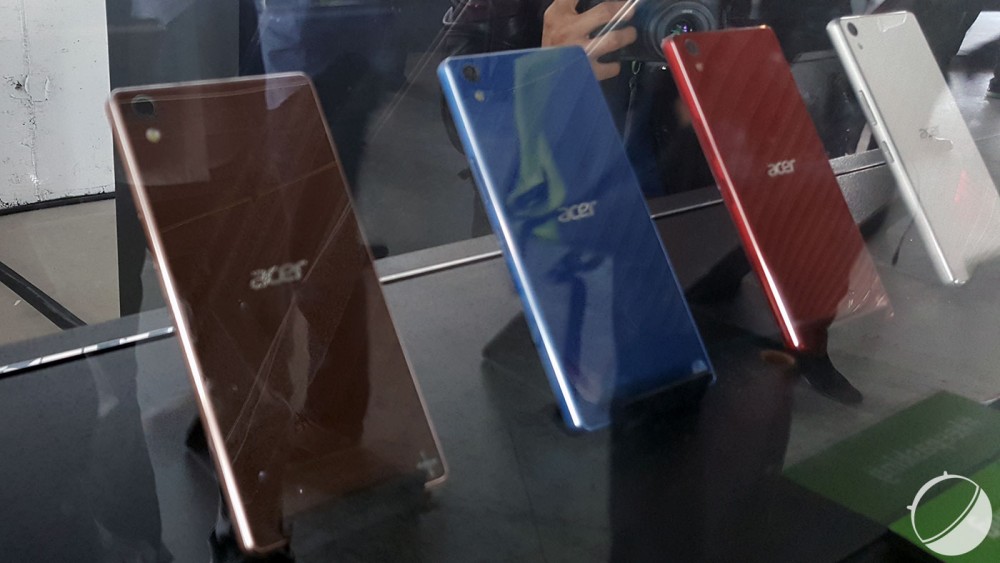 During a press conference held in New York, Acer showed a prototype device called Liquid X2. This smartphone was placed in a glass box, so the journalists could admire just its back side, while the screen was turned off. According to the first details, this phone will bring a 5.5 inch display and triple-SIM support. 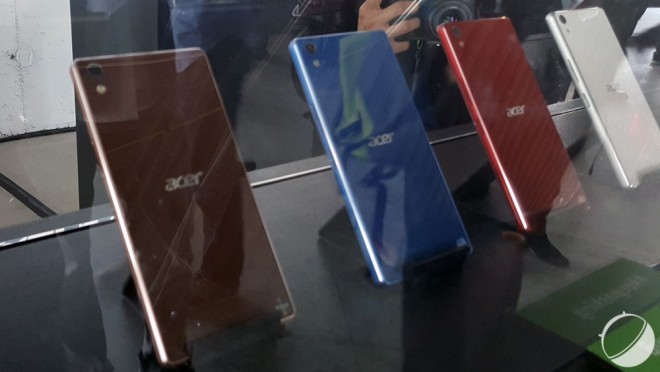 Inside we might get a 64-bit octa-core processor, a 13-megapixel rear camera with LED flash, a similar sensor in the front, and also a 4.000 mAh battery. Getting to design, it looks like Acer had a really good inspiration from Sony, as the phone pictured above seems to copy Xperia range a lot. 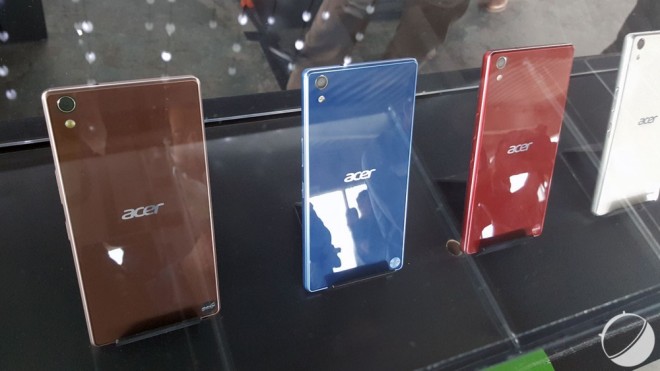 This triple-SIM phone will be available in a lot of different color variations, such as brown, red, white and blue. On the software side, is expected that Android 5.0 Lollipop to be introduced along side with Acer’s own user interface. Do you like this new design approach from Acer?