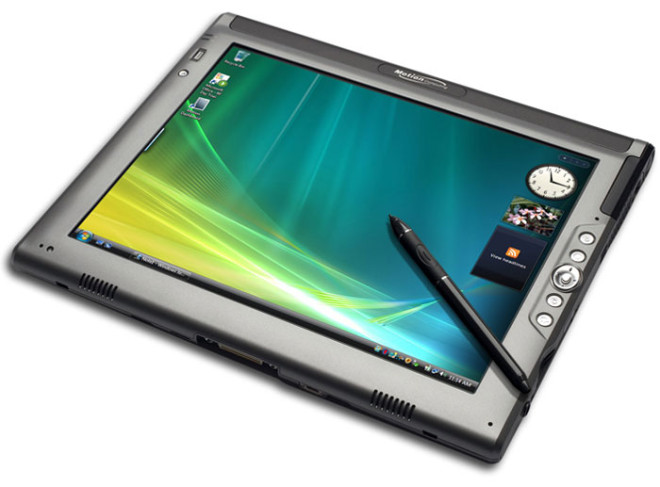 Motion Computing has been releasing semi rugged tablets for a while now, but they’ve just been taken over by Xplore for $9 million. Their devices usually served for hospitals and other healthcare-related purposes. Rugged tablet PC maker Xplore is the buyer here and the two companies are actually close HQ-wise, being based on Austin, Texas. 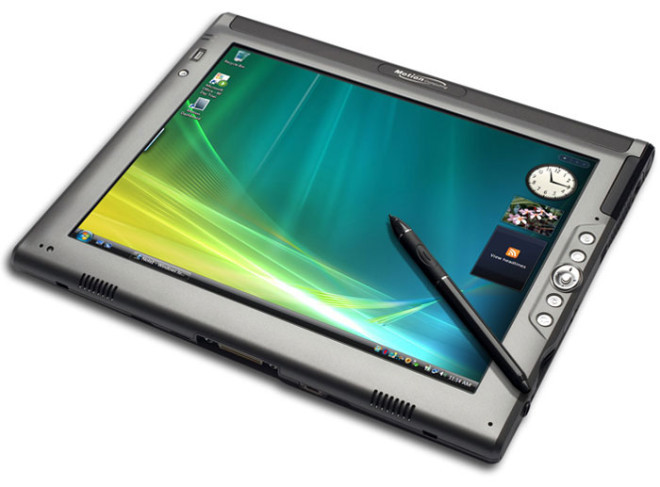 The transaction went down for $9 million, plus the assumption of $7 million in net liabilities, after a foreclosure on most of Motion’s assets. Xplore usually focused on traditional rugged tablets for segments like energy, military operations, manufacturing, distribution, public services, public safety and government. Meanwhile Motion was all about the field service, health, utilities, construction and retail. Read about amazon vitamin c serum.

The problem Motion had was that it wasn’t a profitable business. The company also had some problems with screens, so the foreclosure came from that failure. 3 years of declining revenues, the screen problem and then the firm went under. The integration in Xplore makes sense, although they’ve been dealing with screen problems of their own…