Adobe announced today its plans to bring the PC version of its famous Flash video player to high end handsets in the year to come. Of course, our first question was “ALL smartphones?”, with the first thought being Apple iPhone, but we’ve got no info on that. 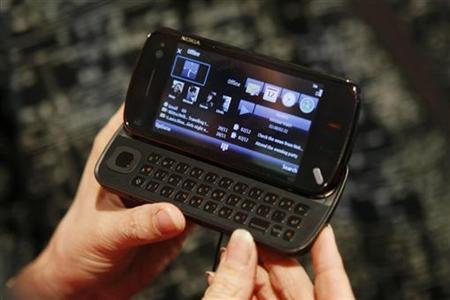 The good news is that there are enough smartphones out there to buy and use, as MWC 2009 proved today, through its numerous launches. Adobe will be previewing Flash Player 10 for smartphones in Barcelona, this week, during MWC, so we should know what’s in store for us in 2010.

During MWC we’ll see Flash Player 10 running on Android, Windows Mobile and Symbian S60, without leaving out popular smartphones of any kind. David Wadhwani, Adobe’s platform business chief claimed in a recent phone interview that his company is still working with Apple, but there’s no software to introduce yet, so maybe Flash will reach iPhone in 2020 or something.