Adobe’s officials are now present at Mobile World Congress 2011, demoing Flash Player 10.2. They’ve also announced the performance and results of 2010, with over 84 million smartphones and tablets available for deployment of Adobe Air on Android and iOS. Adobe expects over 200  million mobile devices to support Air apps by the year end. 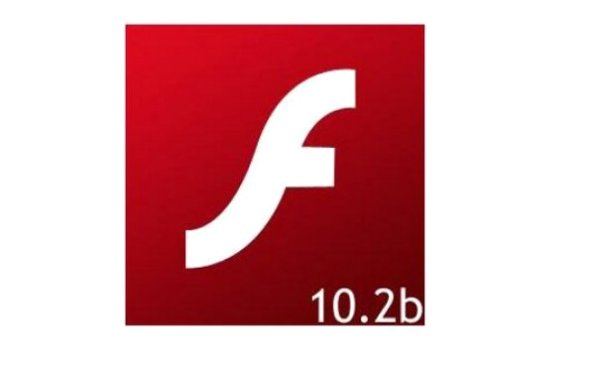 The company also mentions that over 20 million smartphones were either upgraded to Flash Player 10.1 or shipped with it. Over 35 certified devices were made available in the first 6 months after the launch and Adobe expects the number of units to reach over 132 million units internationally this year.

More than 50 tablets will support Flash Player in 2011 and as far as the 10.2 version is concerned, this software is expected to come with a new feature called Stage Video. This function improves video performance by optimizing hardware acceleration on mobile devices, plus desktops and TVs. Also, this technology has the advantage of providing up to 80% CPU savings during 1080p content playback.

Expect Adobe Flash Player 10.2 to be demoed at MWC these days!