We know that the PSP Phone aka the Xperia Play is real, as confirmed by an official Sony and Android commercial at the beginning of this week, but what about Xbox? The gaming platform is integrated into Windows Phone 7 as Xbox Live, but we’re lacking a genuine gaming phone with Xbox features, unless you count the concept below. 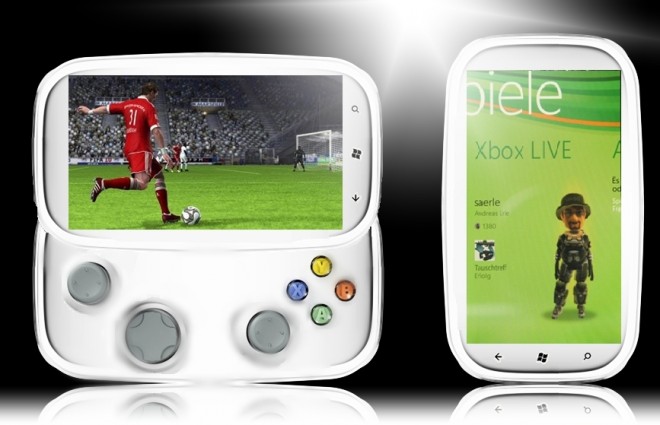 This is the Xbox Mobile, also known as the Xphone, designed by Long-Nong Juang. The device comes with a 3.5 inch capacitive touchscreen display and a sliding section that includes the Xbox gamepad controls. Under the hood there’s a 1GHz CPU and Windows Phone 7 is the OS of choice on the device. Will this ever be real?