Alcatel is finally dipping into the pool of higher end smartphones, with a new Android 4.0 model called OT986. Alcatel OT986 is a dual core device, but that shouldn’t surprise anyone, since even Huawei is producing quad core handsets. Here’s what the phone looks like: 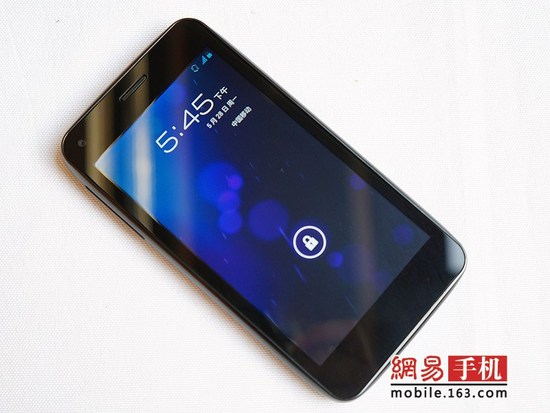 Alcatel OT986 is also known as the TCL S900, so that’s how it will be sold on the Chinese market. This Android 4.0 smartphone features a 4.5 inch 720p screen (IPS), a dual core TI OMAP 4460 processor at 1.5 GHz and a 5 megapixel camera at the rear, with LED flash. At the front we have a 2 megapixel camera and other specs include 1GB of RAM, 8GB of storage and HSPA+ support. The gadget measures 9.75mm and it will come with Android 4.0 ICS preinstalled, which is always a welcome feature.

Alcatel also promised a cheaper version of the phone, with dual core 1.2 GHz processor and 4GB of built in storage. Not sure what the final name of this dumbed down phone will be. Notice how the device doesn’t feature physical capacitive Android buttons below the display, a feat that’s associated to few phones with Android 4.0 nowadays. This device will cost about $315 or 252 euros, if you want exchange rates, at least in the Chinese version. 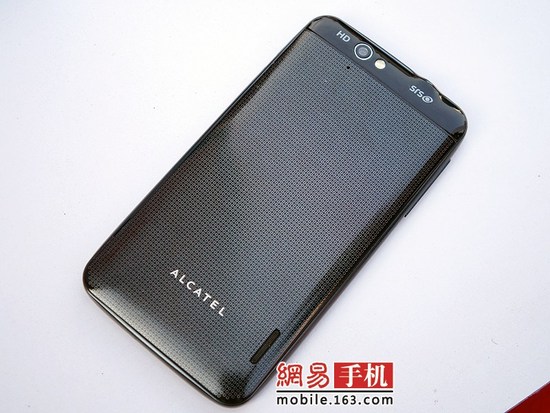