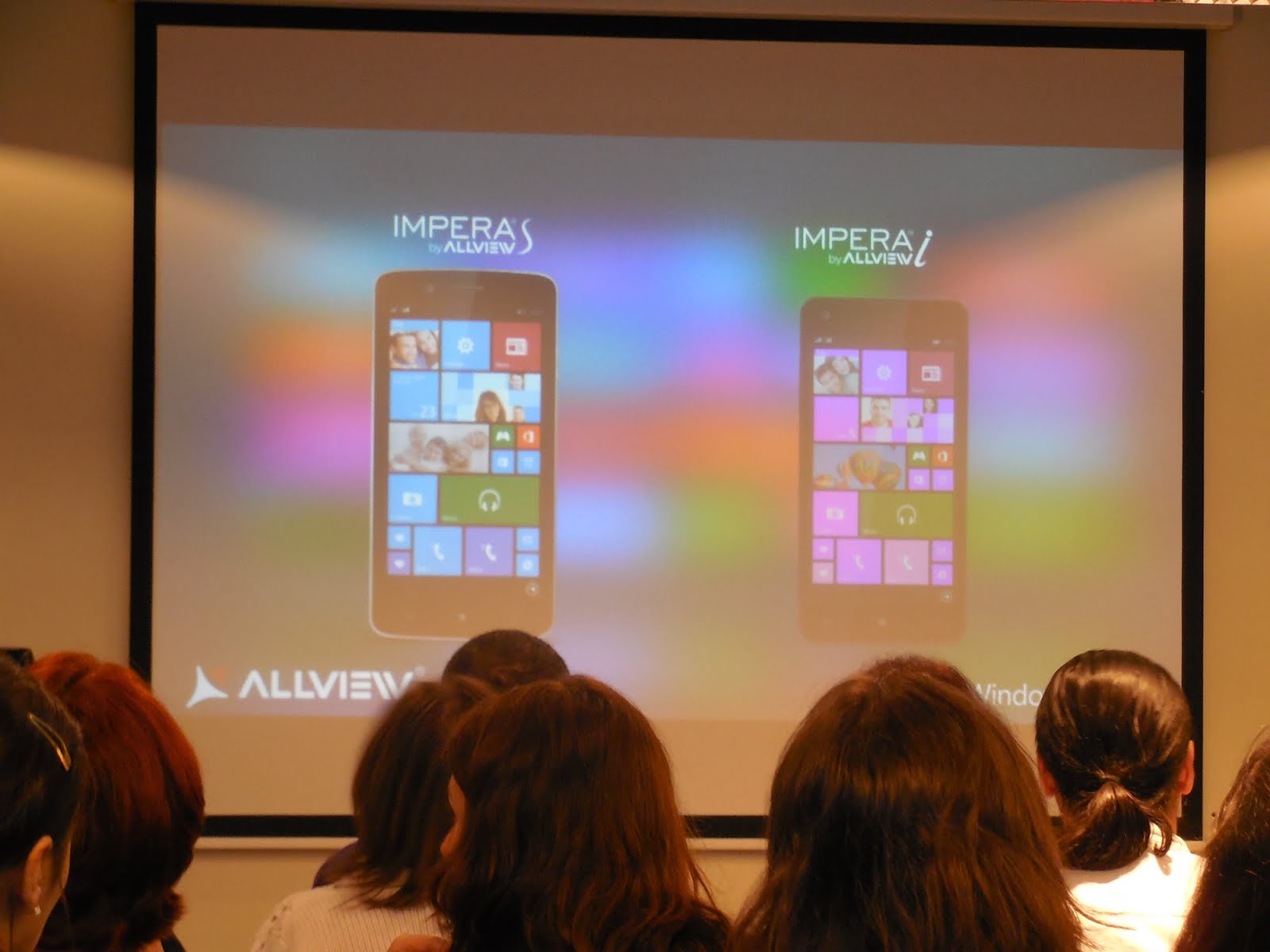 Allview is a Romanian brand that has a few very interesting smartphones, including the Allview X2 Soul, which is the rebranded 5.5 mm thick handset Gionee Elife S5.5. This week they also debuted a few Windows Phone handsets, the Impera I and Impera S. 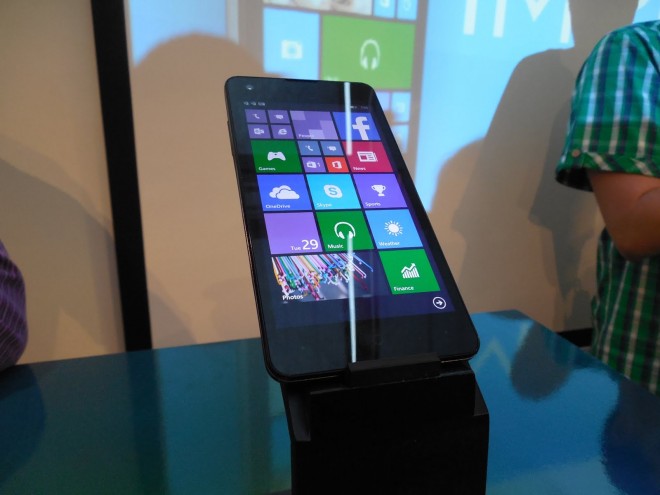 These handsets run Windows Phone 8.1 and the most affordable of them is the Impera I, that’s priced at $220 and it features a 4.7 inch IPS display with a 720p resolution, as well as a quad core Snapdragon MSM8212 1.2 GHz processor. There’s also 1 GB of RAM on board, an Adreno 320 GPU, 8 GB of storage, a microSD card slot with support for up to 32 GB of storage extra and a 1750 mAh battery. 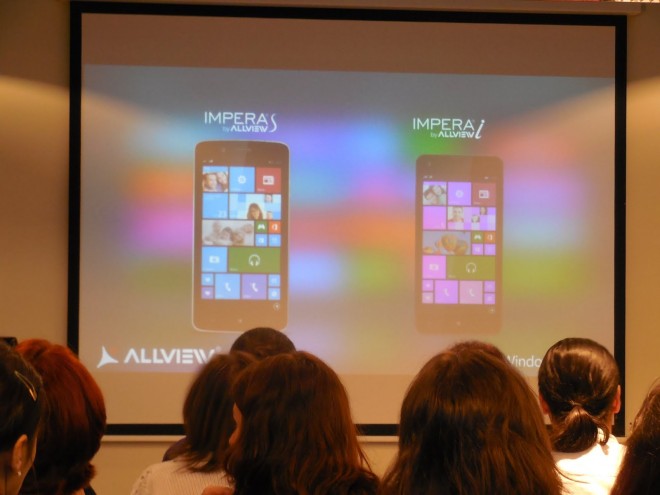 Specs also include an  megapixel back shooter, a front 2 MP shooter and dual SIM slots. The Impera I is actually the lightest WP 8.1 model on the market, weighing a mere 98.9 grams. It’s very rare that nowadays we see phones below 100 grams. Next up is the Allview Impera S, that packs a 5 inch IPS screen with 720p resolution, a quad core Qualcomm CPU clocked at 1.2 GHz, 1 GB of RAM and 8 GB of storage.

Once again there’s a microSD card slot available, an 8 MP back camera and a 2 MP front cam. This model has a 2000 mAh battery, costs $230 and measures 8.72 mm in thickness. Finally, Allview also showcased the Impera i8 tablet with Windows 8.1 and a 64 bit Intel Atom CPU. 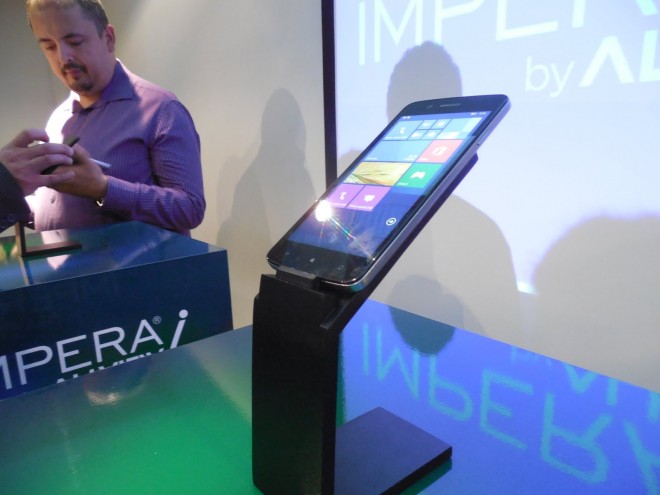 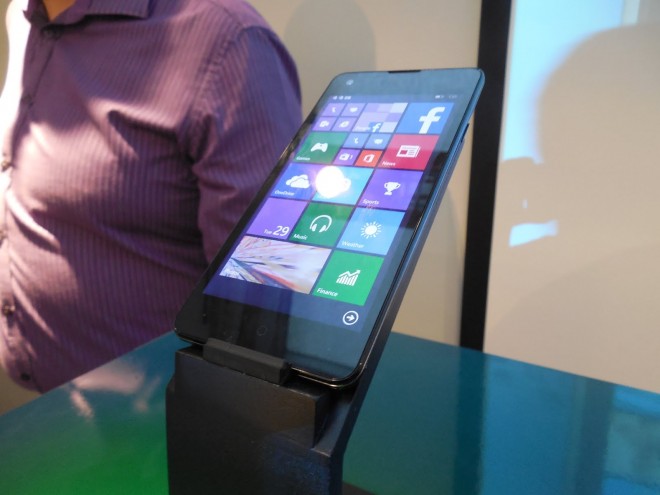 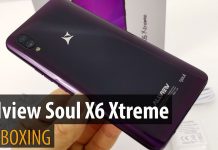 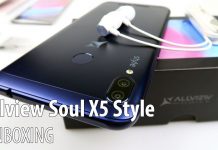 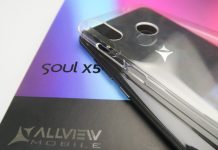