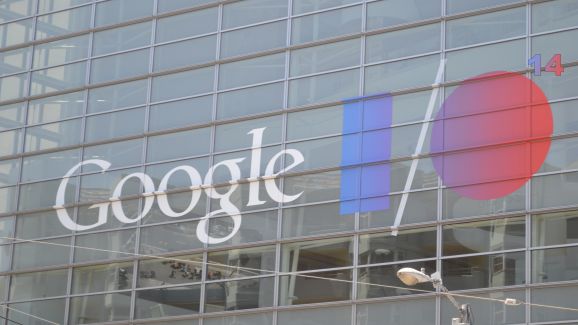 Today is the big day, June 25th, the day of the Google I/O 2014 event. We may get to see a new Android today, or maybe a new Nexus tablet or phone. Whatever happens in San Francisco you’ll be able to watch it via the livestream below.

There are a ton of expectations for today, especially for Android 5.0 Lollypop, especially after a few leaks. Android and Chrome chief Sundar Pichai will be on stage in front of 6000 developers in order to reveal new and secret plans related to Chrome. Some have said that Chrome and Android may be unified on this occasion and we may see a few laptops with this hybrid at their core.

Android Wear will also be a big deal at I/O, probably with a few new smartwatches unveiled and there’s a hint about blood pressure readings with these gadgets. Sundar Pichai said that it’s absurd that people only get their pulse and blood pressure readings once a year. There’s expectations for a Google Play Fitness platform, a Nexus 8 or 9 slate made by HTC, a set top box with Android TV and a ton of other goodies.

Be sure to watch them below: