Among the many Allview handsets we tested this year, there was a model called Allview P3 Alldro. For those who don’t know, Allview is a Romanian brand that sells handsets made in China. The P3 Alldro goes for about $300, but it could sell for less since quite a bit of time has passed since it was launched. 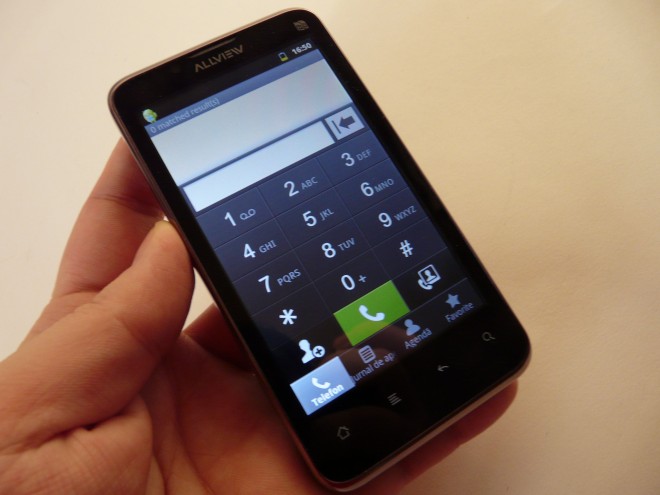 The handset measures 12.9 mm in thickness, weighs 135.5 grams and packs a 4.1 inch display with a 480 x 800 pixel resolution. It’s a dual SIM model, that runs Android 2.3.5 and uses an ARM 11 670 MHz processor with a PowerVR SGX531 GPU. Also on board we find a GPS, 512 MB of RAM, 512 MB of ROM and a microSD card slot. At the back of the device there’s an 8 megapixel camera with LED flash and upfront we’ve got a 0.3 megapixel shooter. The main camera is able to do autofocus, geotagging and face detection and moving on to connectivity, we get 3G, HSDPA 7.2 Mbps on this device, Bluetooth 2.1, WiFi and an accelerometer. 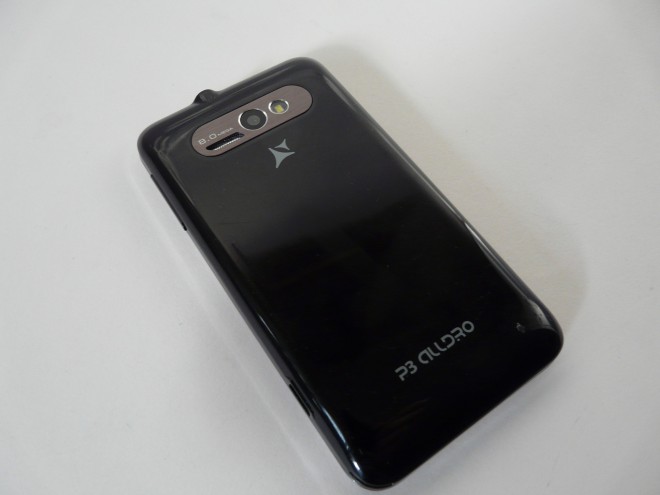 Its battery is a Li-Ion 1900 mAh unit, that provides 300 minutes of talk time and about 1-2 days of functioning time. The device has 6 main homescreens and its audio player can be placed in the lockscreen. Allview P3 Alldro also does videocalls and can serve as a hotspot for up to 8 other devices. It’s got a variety of input methods and aside from the apps you can get from Google Play, you can download apps from the other bundled stores like Aply Store and 1Mobile Market.

We also tested Gmail, YouTube, Quadrant benchmark, Twitter, Facebook and Google Maps on this device, but more about that in the review below. This device is worth an 8 out of 10, if I were to give it a mark.