Amazon is barely into the tablet market and already there’s talk about the next new segment to conquer, the one of handsets. The e-tailer is aiming at entering the phone business in 2012, by producing its own smartphone, according to a research report from Citi analysts Mark Mahaney and Kevin Chang. 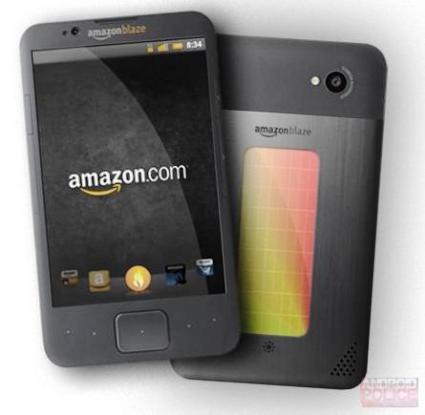 They based their ideas on supply chain chains with companies in China and apparently Amazon is working with Foxconn and TMS, with the latter being the manufacturer of the handset. The chips inside the device will be a TI OMAP 4 CPU and a Qualcomm dual mode 6 series standalone baseband, providing HSPA+ and CDMA EVDO connectivity.

The estimated hardware cost is around $150 to $170, so this might end up being a mid-end smartphone that could sell for around $200 to $300. Apparently Amazon doesn’t even care about making money with its phones, as they just need the means to promote their digital products and media. Every new device they’ll launch will be a way to make money out of digital books, games and movies.