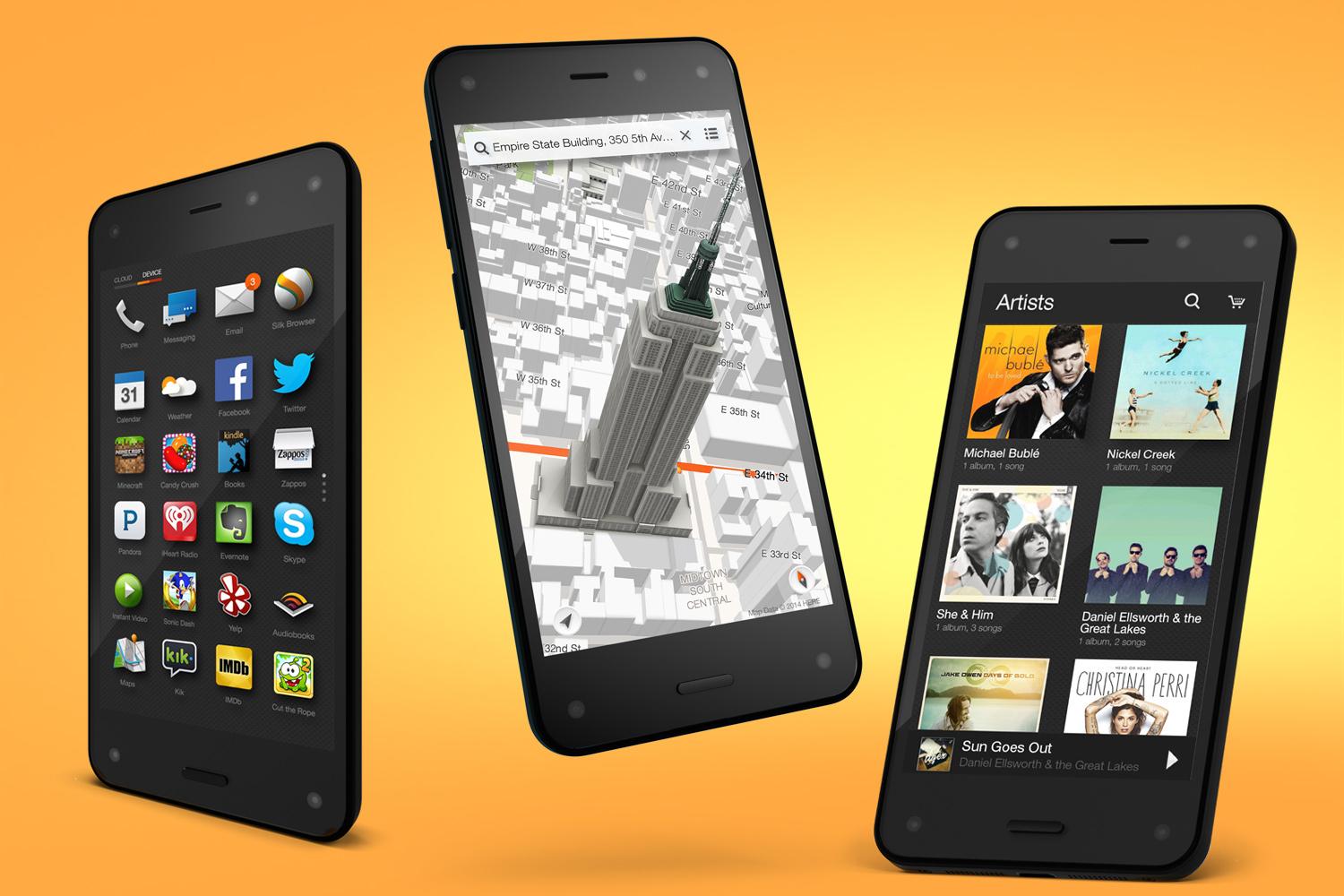 Amazon published its second quarter financial results this week, featuring a second quarter revenue rise of 23%, but also an increase in expenses and a serious loss. The company’s shares dropped after word was out that Amazon has reported a wider than expected loss of $126 million for the second quarter. 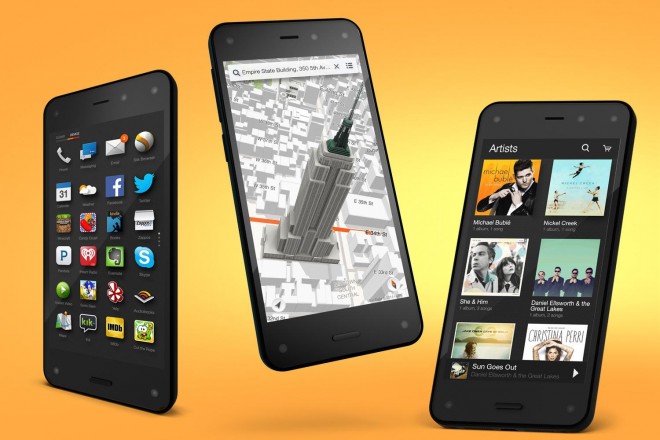 Projections are also pretty bad, with an operating loss predicted for as much as $810 million for the following time frame. The problem comes from Amazon’s heavy investments in a variety of segments, ranging from their smartphone, to their set top box and grocery delivery. Amazon’s vital cloud business has also been slowing down in growth, impacting the company’s profits. Amazon’s sales rose to $19.34 billion in the past quarter, but they also spent nearly as much.

The operating margin was a negative 0.1%, compared to the 0.5% from last year and 0.7% in the first quarter. The new Fire Phone has arrived in stores this Friday and its high price and not exactly mind blowing features may deter the public from liking it and buying it. Their set top box is also priced highly, so that’s another problem… Will the Fire Phone pull them out of this pickle in the next quarter?