Market rumors are saying that Amazon may not release its first smartphone in Q2 2013, as initially scheduled, since the production of the device is not going as smoothly as planned. Foxconn seems to be the one to blame. 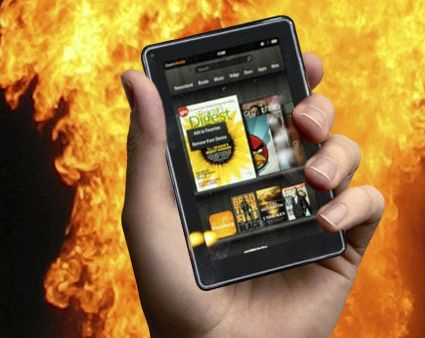 Sources of the flat panel supply chain have confirmed that and it seems that Foxconn may be the one to blame. We’ve been hearing rumors about an Amazon smartphone even before the first tablet was out. The production of the device is right now under “engineering verification test”, due to to issues related to the mobile platform.

The development of the handset is handled by Foxconn subsidiary Ensky Tech, that also makes the Amazon e-book readers and tablets. The Amazon roadmap shows that the handset should complete its production verification test in Q1 2013 and enter mass production in the following quarter. Now Ensky is expected to start producing in volume from June.