At the end of January, when BlackBerry 10 OS was announced, together with two new handsets, we only caught a glimpse of the BlackBerry Q10, while the Z10 stole the show. Now with the Z10 launched on many retailers and some carriers, we’re waiting for the Q10 to debut and this time it seems to have suffered some modifications, in the picture below. 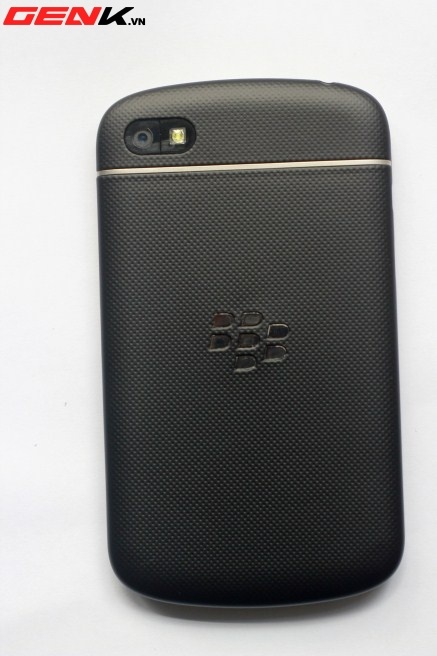 This is a new image that shows a supposed early developer unit of the Q10, with rubberized back. This back area is similar to the one of the BlackBerry Z10, so the maker of the device may be trying to keep the product line unified with a similar design. It would be cool if you had the option to purchase this version of the phone as an alternative.

It’s also important to know what’s under that battery cover, a 2100 mAh power source, that surpasses the Z10’s 1800 mAh battery. So, extra juice combined with a smaller screen can only mean long hours of functioning time. From what I know, the Q10 is coming in April or so, so you’ll have to be patient for a little bit. 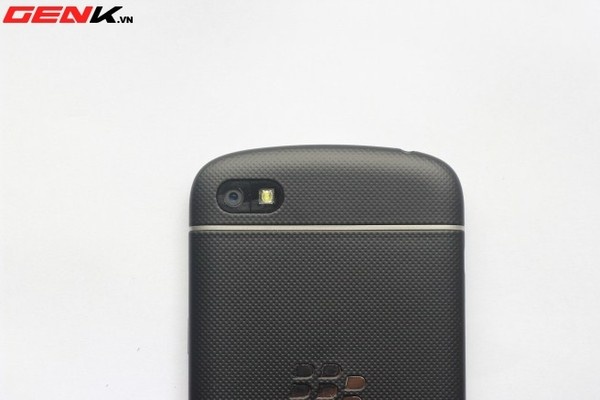